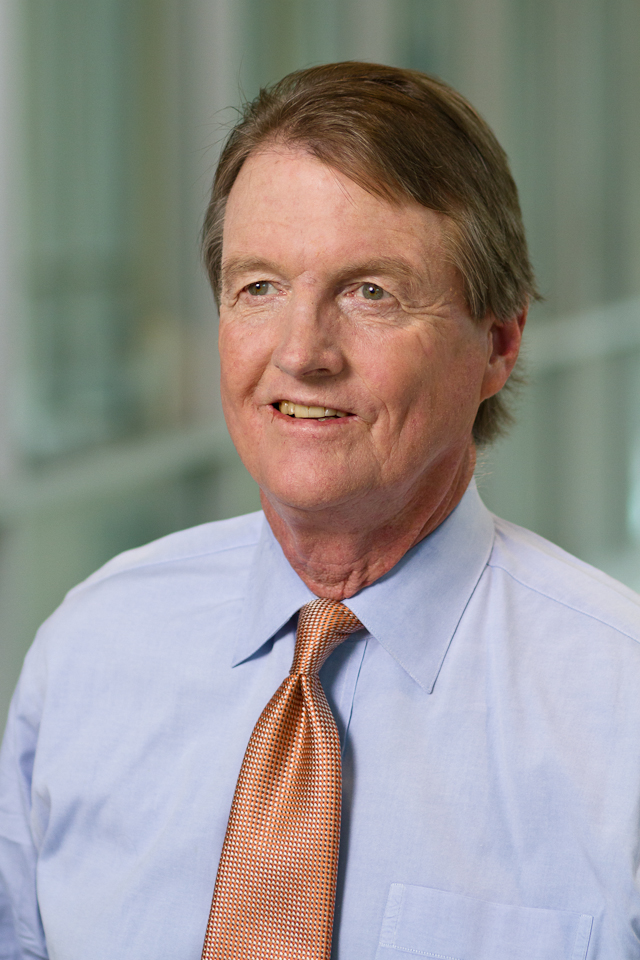 AUSTIN, Texas — University of Texas at Austin President Bill Powers will recognize six esteemed leaders from law, business and public service with Presidential Citations this week, marking his final tribute as president to some of the university’s biggest supporters.

“The six individuals we honor this year have given of themselves to The University of Texas like very few others,” Powers said. “They are among the true elite of UT supporters, and it is my privilege to honor them with this award.”

Powers will present the Presidential Citations along with other major university awards in a ceremony Thursday, April 16, as one of his final acts as president before leaving in June after serving a nine-year tenure.

The university created the citations in 1979 to recognize the extraordinary contributions of individuals who personify the university’s commitment to transforming lives. The citations salute those whose service exemplifies the values shared by the university community and who have helped the institution to achieve its mission.

About the 2015 Presidential Citation recipients: