AUSTIN, Texas — A new study by anthropologists from The University of Texas at Austin shows for the first time that epigenetic marks on DNA can be detected in a large number of ancient human remains, which may lead to further understanding about the effects of famine and disease in the ancient world.

The field of epigenetics looks at chemical modifications to DNA, known as epigenetic marks, that influence which genes are expressed — or turned on or off. Some epigenetic marks stay in place throughout a person’s life, but others may be added or removed in response to environmental factors such as diet, disease and climate. If the modification is made to sperm or egg DNA, the changes could be inherited.

“By looking at epigenetic marks, we can better understand what genes are expressed during a person’s life and how different environmental stresses shaped physical traits and health across generations,” said UT Austin anthropology researcher Rick Smith, lead author of the study. 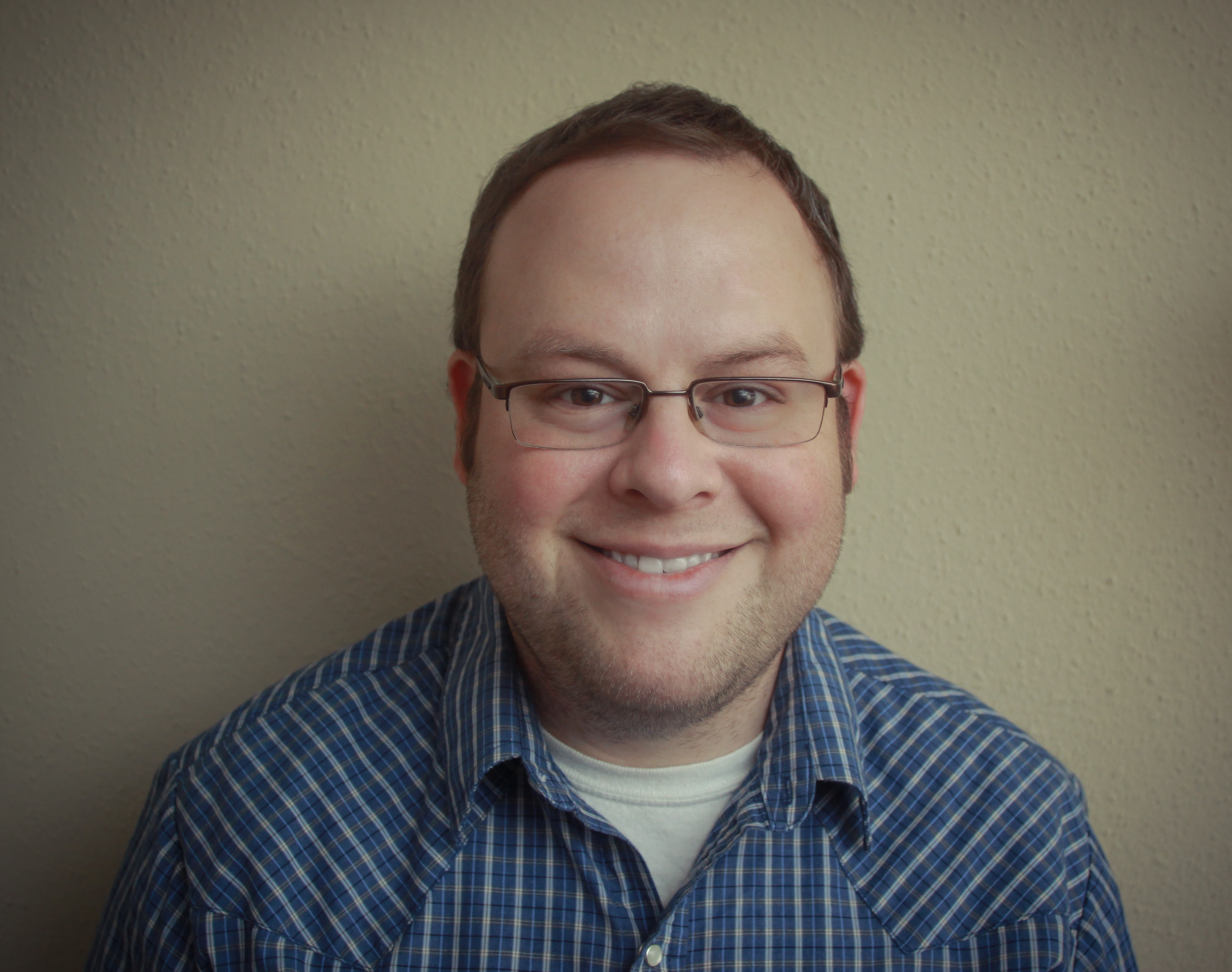 Previous studies of modern DNA looked at people who experienced famine in utero during World War II, revealing epigenetic changes related to diet, growth and metabolism. Similarly, other modern DNA studies have shown that some epigenetic marks are tied to cancer and may contribute to the development of the disease. Researchers say that investigating these marks in ancient DNA could improve understanding of the health of ancient populations.

Smith worked with Deborah Bolnick, a UT Austin associate professor of anthropology, and Cara Monroe, a Washington State University anthropologist, looking for an epigenetic mark known as cytosine methylation in the remains of 30 ancient humans from five archaeological sites in North America, ranging in age from 230 to more than 4,500 years old. The researchers successfully recovered methylation in 29 of the samples — a dramatic improvement over previous studies, Smith said.

Prior to this study, cytosine methylation had primarily been detected in isolated ancient remains — one Neanderthal and one Denisovan from Siberia, between 50,000 and 130,000 years old; a 4,000-year-old Paleo-Eskimo from Greenland; and a 26,000-year-old bison from Canada. Researchers have also identified methylation in barley samples from Egypt that are between 200 and 2,800 years old.

Unlike these previous studies of ancient DNA, Smith used a technique called bisulfite sequencing — a “gold standard” method commonly used to measure methylation in modern DNA, providing more precise measurements. Many researchers thought it wouldn’t yield results when applied to degraded ancient DNA, because it further degrades DNA. However, this research indicates that bisulfite sequencing can be successful when used on more recent and better-preserved DNA, Smith said.

“By studying methylation in ancient DNA from archaeological populations, not just isolated samples, we may gain insights into how past environments affected ancient societies,” Bolnick said. “Future research in ancient epigenetics should open a new window into the lives and experiences of people who lived long ago.”

Their research, which was partially funded by a Sigma Xi Grant-in-Aid of Research, appeared in the online edition of the journal PLOS ONE. The article is titled “Detection of Cytosine Methylation in Ancient DNA from Five Native American Populations Using Bisulfite Sequencing.”