AUSTIN, Texas — Researchers at The University of Texas at Austin have discovered that a genetic variation in the FOXP2 gene is strongly associated with the ability to learn a foreign language during adulthood. The FOXP2 gene, expressed in the human brain, has been previously implicated in disordered speech and language.

Bharath Chandrasekaran, assistant professor of communication sciences and disorders in the university’s Moody College of Communication, described the discovery in the May 20 edition of the Journal of Neuroscience.

For the study, researchers asked 204 young adults to categorize unfamiliar foreign speech sounds through a test. Later, researchers performed a genotype analysis of saliva samples gathered from each of the participants and found that participants with a particular variation on the FOXP2 gene learned the foreign speech sounds faster and more accurately. 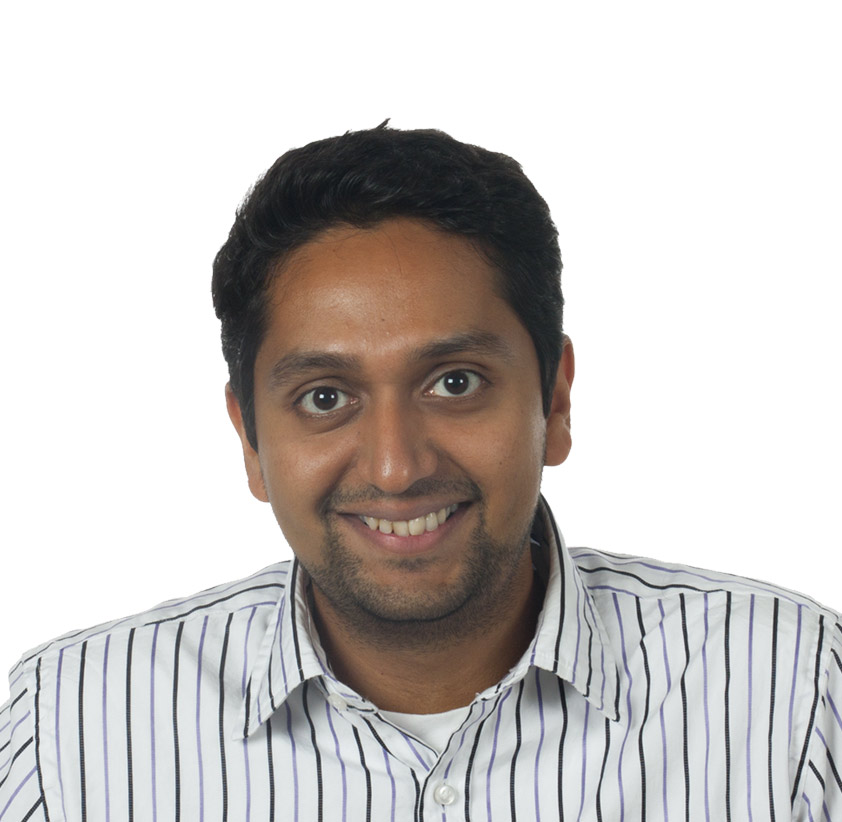 “Contrary to the idea that adults have difficulty in learning new languages, we find that some adults are exceptional at learning them,” Chandrasekaran said. “Understanding why this variability is there is a critical first step to designing more optimal language training programs. The study results offer a critical clue about the genetic and brain basis of speech learning.”

As part of the study, researchers assessed participants’ specific learning strategies — “procedural” or “declarative” — to complete the foreign speech sound test. Different learning strategies are associated with different areas of the brain, which develop as a result of variants of the FOXP2 gene.

The region of the forebrain called the striatum has been associated with procedural learning, and the frontal cortex with more explicit, declarative learning. Researchers found that learning new speech sounds probably involves using general cognitive strategies, which may be affected by the variation of the FOXP2 gene.

Chandrasekaran’s research examines the brain’s role in individual differences in adult language learning and seeks to understand the biological origins of language.

“For years scientists have been trying to better their understanding of how different genes give rise to various aspects of human cognitive functioning,” he said. “Understanding the role of genetic variation in the FOXP2 gene in relation to the development of language only is a small start to what will eventually become a biological understanding of how humans came to learn language.”