AUSTIN, Texas — Researchers for the first time have attempted to measure all the material leaving and entering a mountain range over more than a million years and discovered that erosion caused by glaciation during ice ages can, in the right circumstances, wear down mountains faster than plate tectonics can build them.

The international study conducted by the Integrated Ocean Drilling Program and led by scientists from The University of Texas at Austin, University of Florida and Oregon State University, adds insight into a longstanding debate about the balance of climate and tectonic forces that influence mountain building. It will be published Nov. 23 in the Proceedings of the National Academy of Sciences. 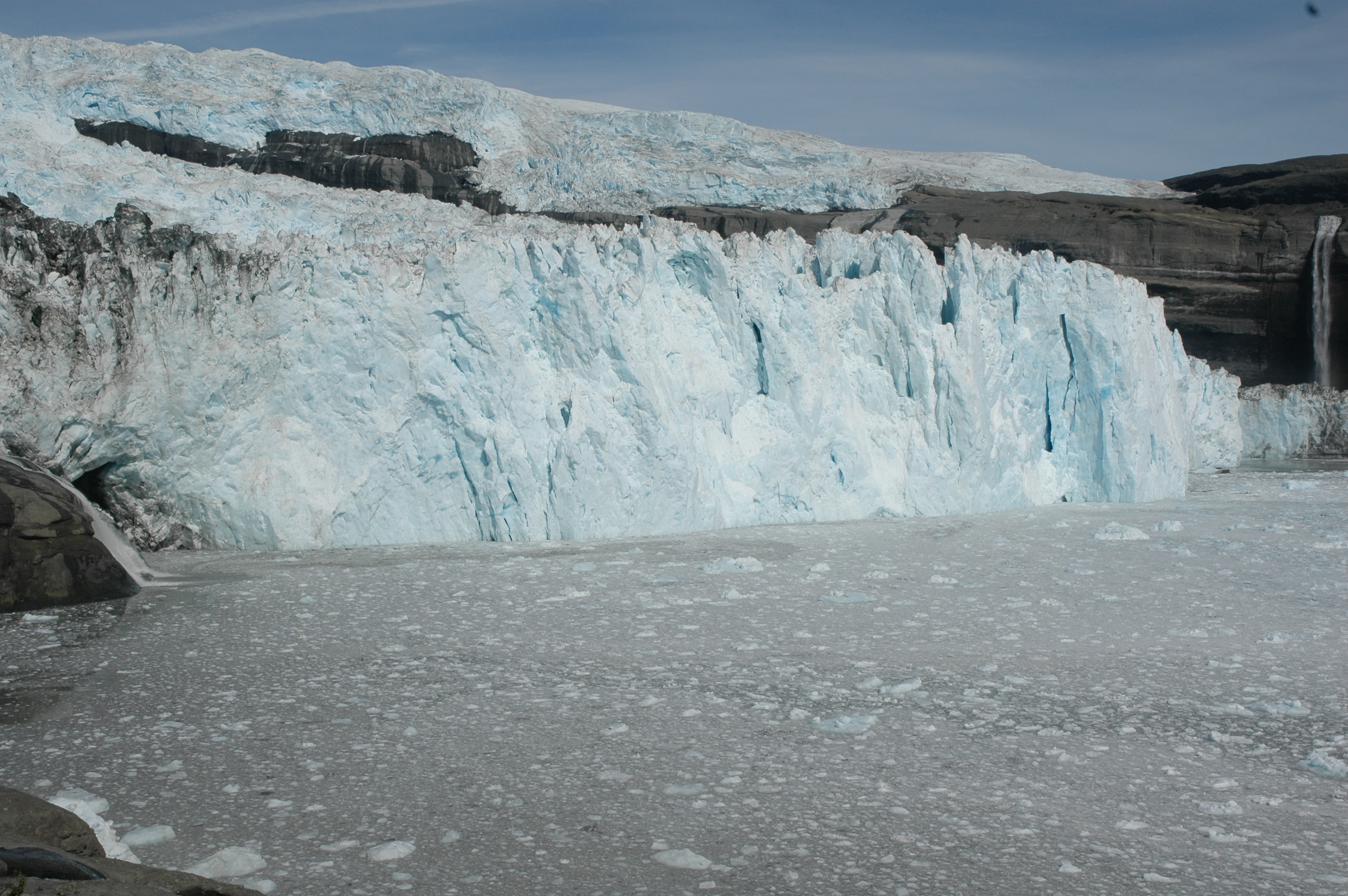 Researchers studied the St. Elias Mountains on the Alaskan coast and found that erosion accelerated sharply about 1 million years ago when global climate cooling triggered stronger and more persistent ice ages than times past.

The study, conducted by a team of scientists from 10 countries, culminated more than a decade of field work. Researchers first used seismic equipment to image and map a huge fan of sediment in the deep sea in the Gulf of Alaska caused by erosion of the nearby mountains and took short sediment cores to understand the modern system. They then collected and dated almost four kilometers of sediment from the floor of the gulf and the Alaskan continental shelf, revealing millions of years of geologic history.

“It turned out most [sediments] were younger than we anticipated, and most rates (of sediment production and thus erosion) were higher than we anticipated,” said lead author and co-chief scientist Sean Gulick of the University of Texas Institute for Geophysics (UTIG), a unit of the Jackson School of Geosciences. “Since the big climate change during the mid-Pleistocene transition when we switched from short (about 40,000-year) ice ages to super long (about 100,000-year) ice ages, erosion became much greater… In fact, there was more erosion than tectonics has replaced.”

“We were pleasantly surprised by how well we could establish ages of the sediment sequences as we were drilling, and the composition of the sediment gave clear evidence of when the glaciation started and then expanded, in synch with global climate trends over the past several million years,” said co-author Alan Mix of Oregon State University. “Only by drilling the sea floor where the sediment accumulates could we see these details.”

Mountain ranges form when tectonic plates thrust into one another over millions of years and scrunch up the Earth’s outer crust. But even as mountains are built by these titanic forces, other agents—some combination of tectonic and climate processes—work to remove the accumulating crust.

Since the mid-Pleistocene, erosion rates have continued to beat tectonic inputs by 50 to 80 percent, demonstrating that climatic processes, such as the movement of glaciers, can outstrip mountain building over a span of a million years. The findings highlight the pivotal role climate fluctuations play in shaping Earth’s landforms. 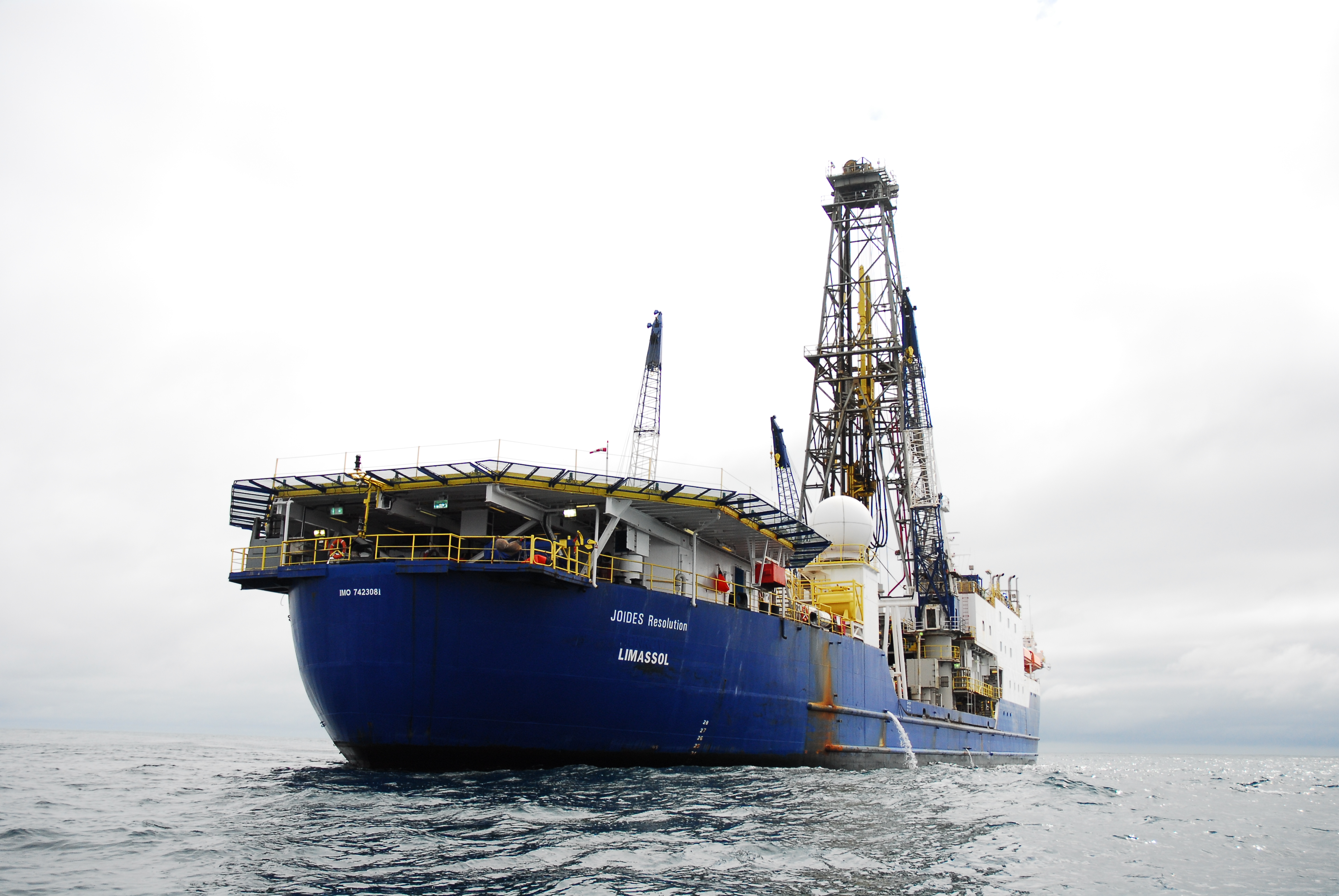 “Humans often see mountain ranges as static, unyielding parts of the landscape,” said co-chief scientist John Jaeger, an associate professor of geology at the University of Florida. “But our work has shown that they are actively evolving along with and responding to Earth’s climate, which just shows how truly dynamic and coupled this planet is.”

The study was funded by the U.S. National Science Foundation and the Integrated Ocean Drilling Program.