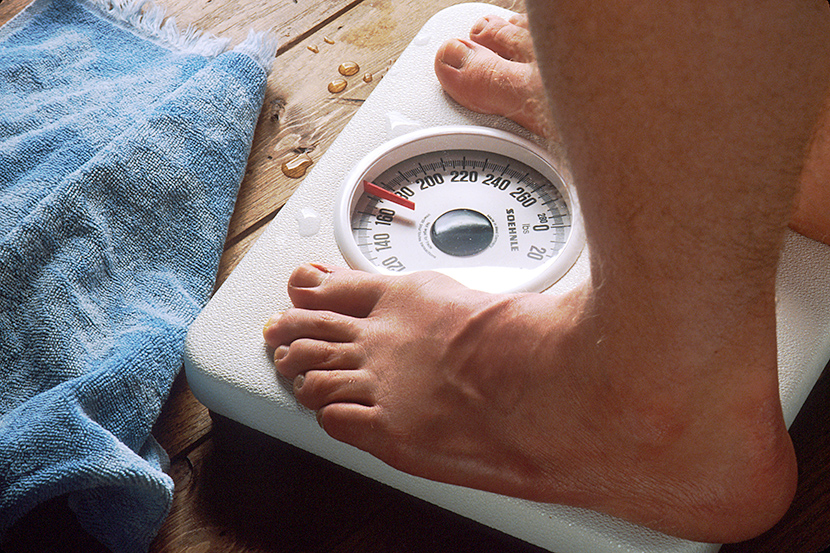 AUSTIN, Texas — Some health experts predict that the next big advance in helping overweight people achieve a healthier weight will be to use an individual’s genetic data to customize diets and physical activity plans, an approach known as “precision weight loss.” A recent summary report on the genetics of weight loss, developed by some of the leading experts in this field, finds that the biggest challenge to realizing this dream is the need for better analytical tools for discovering the relationships between genetics, behavior and weight-related diseases.

The report, which appears in the January edition of the journal Obesity, summarizes what scientists currently know about factors that influence weight loss and weight regain, and it identifies how genetic information and data collection from noninvasive, portable devices may soon be incorporated into research and weight loss treatment.

“I think within five years, we’ll see people start to use a combination of genetic, behavioral and other sophisticated data to develop individualized weight management plans,” says Molly Bray, a geneticist and professor of nutritional sciences at The University of Texas at Austin, who led the working group.

Bray speculates that in the future, patients might submit saliva samples for gene sequencing, along with using automated sensors to collect information about factors such as their environment, diet, activity and stress. A computer algorithm would take this information and provide patients with specific recommendations to achieve their target weight.

Bray says the falling cost of genome sequencing, plus portable monitors (such as Fitbit) to track in real time people’s behavior and environment, mean that scientists already have the ability to collect the kinds of data they need to do the fundamental research behind precision weight loss. According to the study, the real challenge now for researchers is to develop the tools to analyze this flood of data.

“We are pretty good at helping people lose weight in the short term,” says Bray. “But the stats on long-term weight loss are pretty dismal. We still don’t understand the process of weight regain very well, either from a behavioral or a biological standpoint.”

Scientists have uncovered some of the genetic basis for weight-related diseases, such as the discovery of a gene that appears to cause energy from food to be stored as fat rather than be burned. Some reporters have dubbed it the “obesity gene,” but Bray cautions that it’s not so simple.

“When you go back and see how much of the variation in this gene accounts for the variation in body size in the general population, it’s really small,” says Bray. “So that highlights that there are going to be several genes involved with obesity, and they’re going to interact with each other in complicated ways. And that’s certainly true of weight loss and maintenance too.”

Obesity puts a large burden on the health care system and increases an individual’s risk for a number of other diseases including diabetes, cardiovascular disease and cancer. It’s also rising at an alarming rate around the world.

“Obesity is one of the gravest problems of our times,” says Bray. “Obviously prevention would be the best approach, but there are literally millions of individuals who are currently obese and are in dire need of more effective strategies for long-term weight loss that will ultimately improve overall health.”

Multiple research projects have shown that about half of the variation in people’s body mass index can be attributed to genetic factors, while the rest is due to environmental factors, including diet and exercise. For example, depending on a person’s specific genetic makeup, exercise might be less effective at reducing weight for some people compared with others.

“When people hear that genes may be playing a role in their weight loss success, they don’t say, ‘Oh great, I just won’t exercise any more,'” says Bray. “They actually say ‘Oh thank you. Finally someone acknowledges that it’s harder work for me than it is for others.’ And then I think they’re a little more forgiving of themselves, and they’re more motivated to make a change.”

This report grew out of a workshop convened by the National Institutes of Health in 2014 titled “Genes, Behaviors, and Response to Weight Loss Interventions.” It synthesizes a broad range of research from institutions around the world.

“We’ve made great strides in our understanding of what drives eating behavior, how fat cells are formed and how metabolism is altered before and after the onset of obesity,” says Bray. “The time is ripe to take this wealth of data and find ways to utilize it more effectively to treat people in need.”