AUSTIN, Texas — The National Academy of Engineering (NAE) announced today that David R. Maidment, professor in the Cockrell School of Engineering, and Bridget R. Scanlon, senior research scientist in the Jackson School of Geosciences, have been elected to the prestigious academy.

They are two of 80 new members and 22 new foreign members to join the NAE in 2016. Election to the academy is among the highest professional distinctions bestowed upon an engineer. 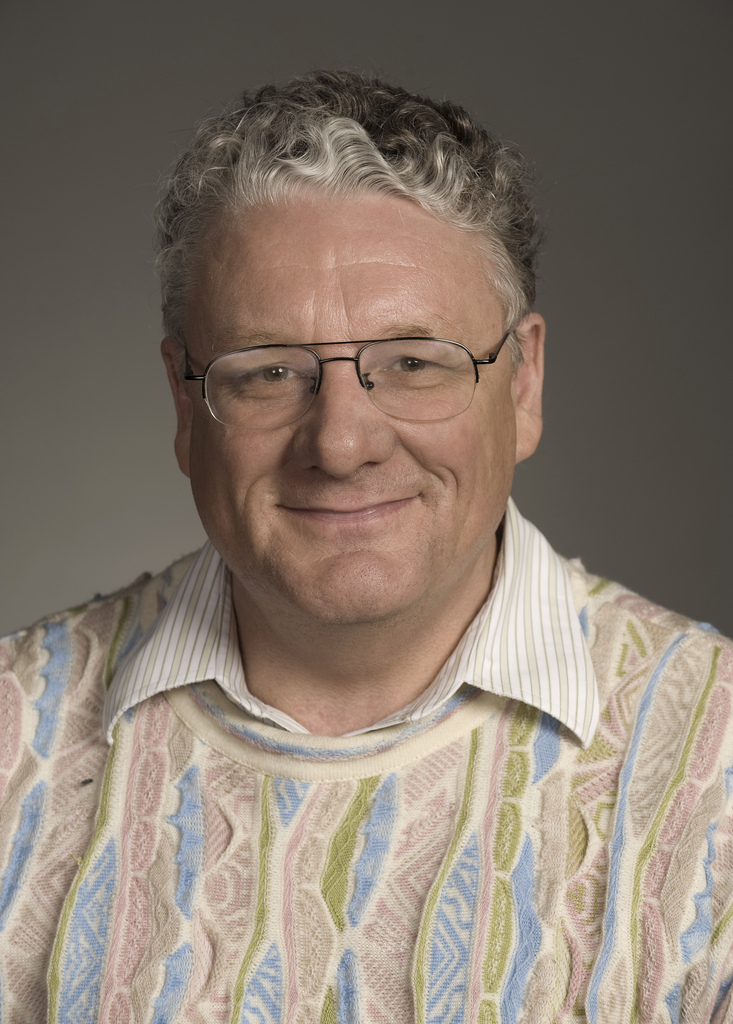 David Maidment, professor in the Cockrell School of Engineering.

“We are very proud of both David and Bridget — two world-class researchers who are deserving of this honor,” said Gregory L. Fenves, president of The University of Texas at Austin and a member of the NAE. “Their election to the academy demonstrates that UT Austin faculty are continually pushing the boundaries of knowledge and truly changing the world.”

NAE membership honors those who have made outstanding contributions to engineering research and practice, including pioneering new and developing fields of technology and making major advancements in the engineering field and profession.

“Throughout his career, David has been an innovator in hydrology and water resource planning,” said Sharon L. Wood, dean of the Cockrell School of Engineering and a member of the NAE. “His work developing geographic information systems has helped numerous communities, especially right here in Austin, design solutions to complex flooding problems.” 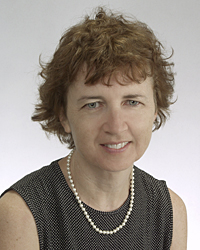 Maidment and Scanlon join a large and esteemed community of current and former UT Austin faculty members in the NAE. Since 2013, eight UT Austin engineers have been elected as new members, and the university has the fourth highest total membership among all U.S. universities.

“Bridget is one of the leading experts in the world on water resources, and her work is vitally important to help solve some of the pressing issues of the 21st century,” said Sharon Mosher, dean of the Jackson School of Geosciences. “Her research has helped improve the understanding of groundwater depletion worldwide and played an important part in informing U.S. water policy, as well as water policy here in Texas.”

David R. Maidment is the Hussein M. Alharthy Centennial Chair in Civil Engineering at UT Austin and has been on the faculty since 1981. His research focuses on surface water hydrology and the application of geographic information systems. He is the recipient of the Ray K. Linsley Award from the American Institute of Hydrology, the Ven Te Chow Award from the American Society of Civil Engineers and the AWRA Award for Water Resources Data and Information Systems, which has been permanently renamed the David R. Maidment Award for Water Resources Data and Information Systems. He received a B.S. in agricultural engineering from the University of Canterbury, New Zealand, and an M.S. and Ph.D. in civil engineering from the University of Illinois at Urbana-Champaign.

Bridget R. Scanlon leads the UT Austin Bureau of Economic Geology’s Sustainable Water Resources Program, a research group that examines issues concerning water resources related to climate and land use. She has received many honors for her work, including being elected a fellow of the American Geophysical Union and the Geological Society of America, and she is a two-time winner of a conservation award from the Barton Springs/Edwards Aquifer Conservation District. Scanlon received a B.S. in geology from Trinity College, Dublin, Ireland, an M.S. in geology from the University of Alabama and a Ph.D. in geology from the University of Kentucky.

Jennifer L. West is a biomedical engineering professor at Duke University, where she leads the Biofunctional Materials West Lab. West’s research in biomaterials, nanotechnology and tissue engineering involves the synthesis, development and application of novel biofunctional materials, and the use of biomaterials and engineering approaches to study biological problems. She has received numerous awards and distinctions, including the National Science Foundation CAREER Award and the Frank Annunzio Award from the Christopher Columbus Foundation. She received both an M.S. and a Ph.D. in biomedical engineering from the Cockrell School.