AUSTIN, Texas — Researchers have discovered a new species of extinct worm lizard in Texas and dubbed it the “Lone Star” lizard. The species — the first known example of a worm lizard in Texas — offers evidence that Texas acted as a subtropical refuge during one of the great cooling periods of the past.

A paper describing the new species was published on Feb.18 in the Journal of Vertebrate Paleontology. The species is officially named Solastella cookei. Solastella is a Latinized form of lone star. 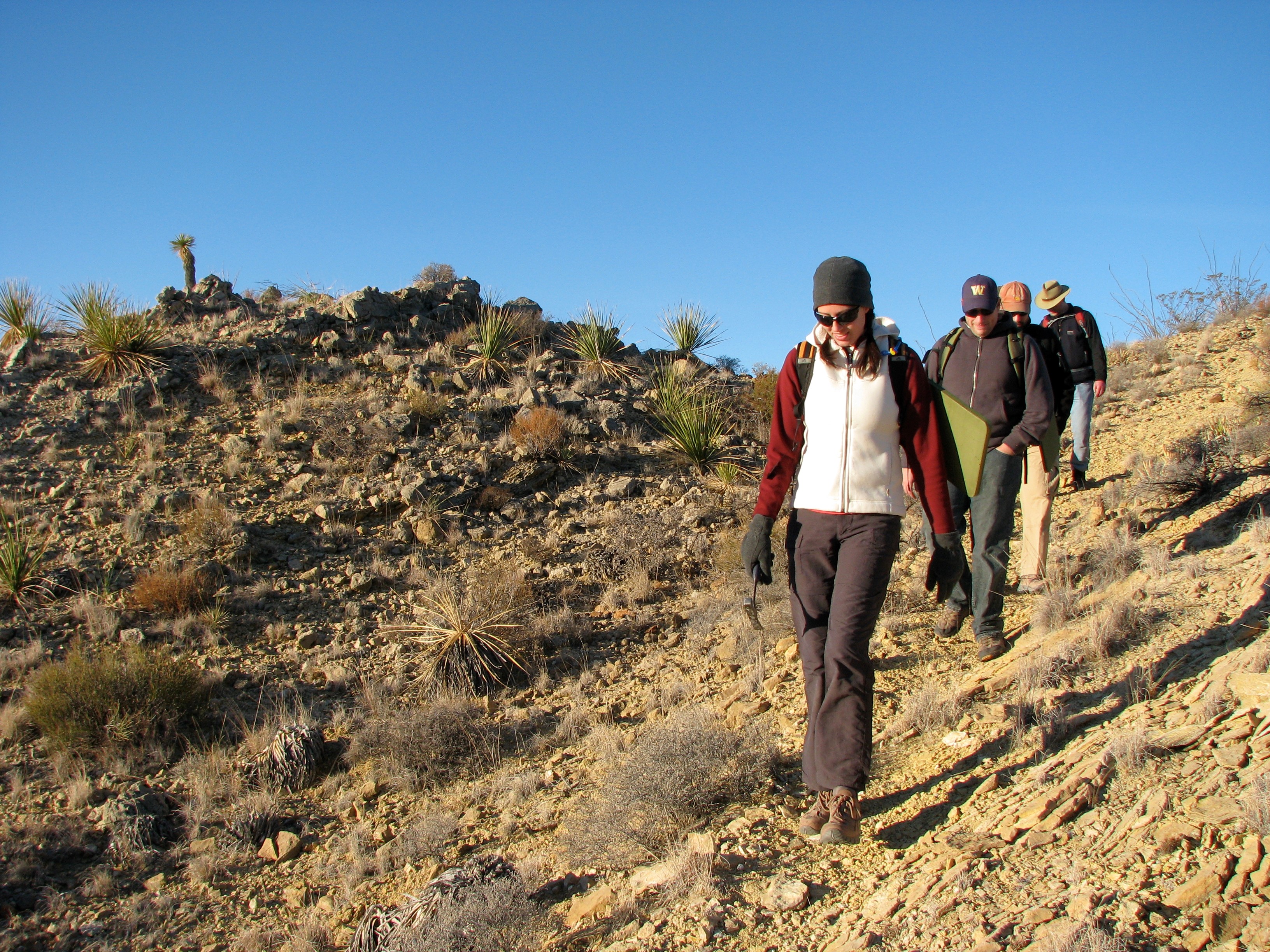 Michelle Stocker, a research scientist at Virgina Tech, leading a hike to a fossil dig site in West Texas. She conducted her research on the “Lone Star” lizard while earning her Ph.D. at The University of Texas at Austin’s Jackson School of Geosciences. Chris Kirk

“Nothing has been called Solastella before, which is amazing to me because there are so many fossils from Texas. It’s the one guy, and it’s from the Lone Star State, so it just seemed to fit,” said Michelle Stocker, a paleontologist who described the extinct reptile while earning her Ph.D. at the University of Texas at Austin’s Jackson School of Geosciences. She is now a research scientist at Virginia Tech.

The second part of the scientific name honors botanist William Cook, a professor at Midwestern State University in Wichita Falls, which owns the property where the fossils were collected.

Worm lizard is the common name for a group of reptiles called amphisbaenians, whose long bodies and reduced or absent limbs give them an earthworm-like appearance. The group includes extinct species as well as ones still living today. Solastella belonged to a subgroup called Rhineuridae, a group with only one living member — the Florida worm lizard. 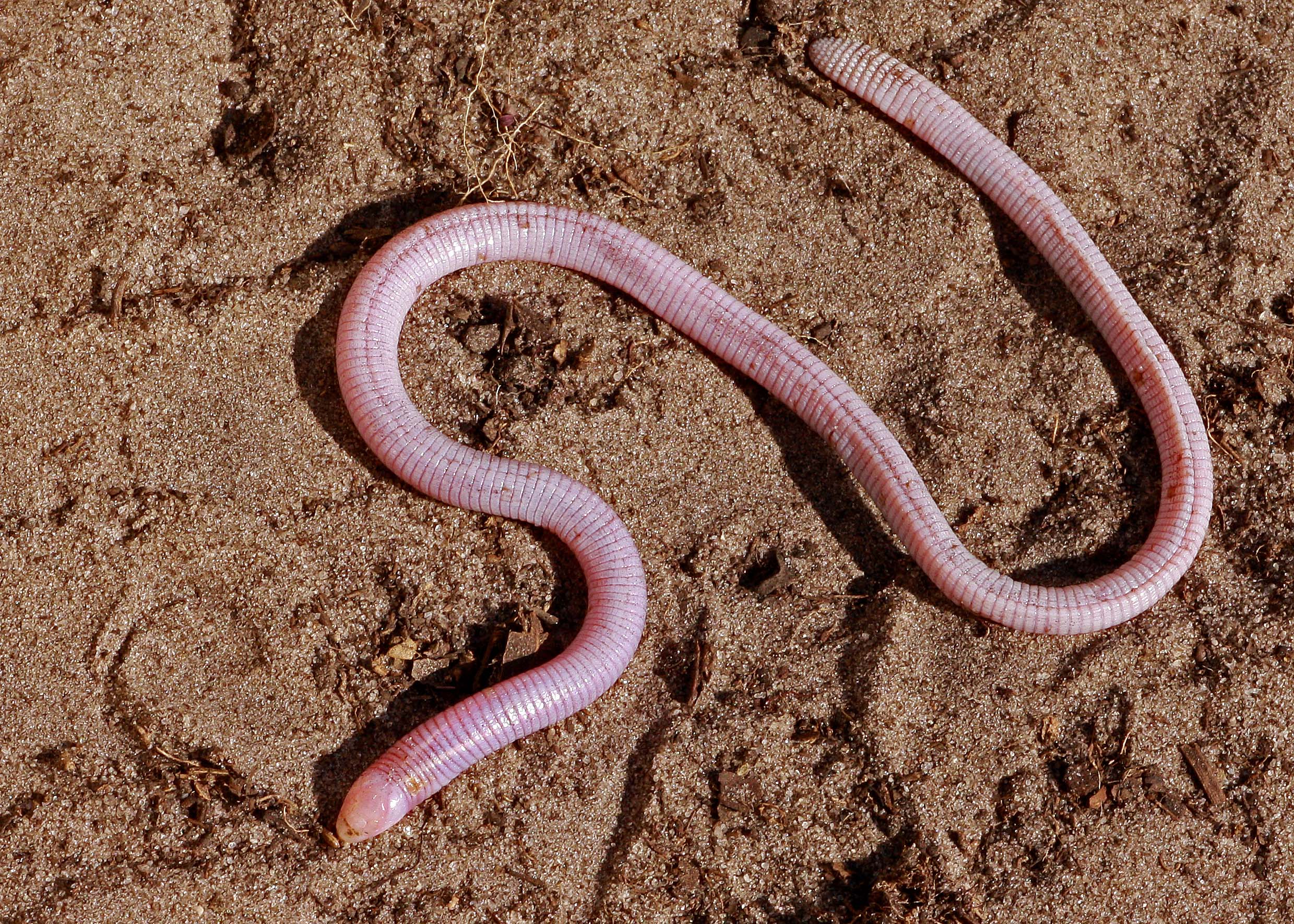 The Florida worm lizard is the closest living relative of the “Lone Star” lizard. They both belong to the taxonomic family Rhineuridae. Mary Keim

Stocker identified Solastella as a new species by analyzing fossilized skulls that she unearthed in the Devil’s Graveyard Formation in West Texas. She found that Solastella lived during the Late Middle Eocene, a geologic period about 40 million years ago, and that its eye socket was fully enclosed, a feature lacking in all living amphisbaenians but present in extinct relatives.

The discovery of an amphisbaenian in Texas helps bridge the gap between extinct species found in the western interior of the U.S. and the living worm lizard in Florida today. It also supports the theory that Texas served as a subtropical refuge for species that found it difficult to survive during the cooling climate of the Late Middle Eocene.

“What’s special about reptiles is that they are ectothermic, or cold-blooded, so they need to maintain their body temperature to the external environment,” Stocker said. “You can actually get a better sense at what the climate was like from reptiles than from mammals. We were very excited that we not only found Solastella at the site, but a whole bunch of other reptiles.” 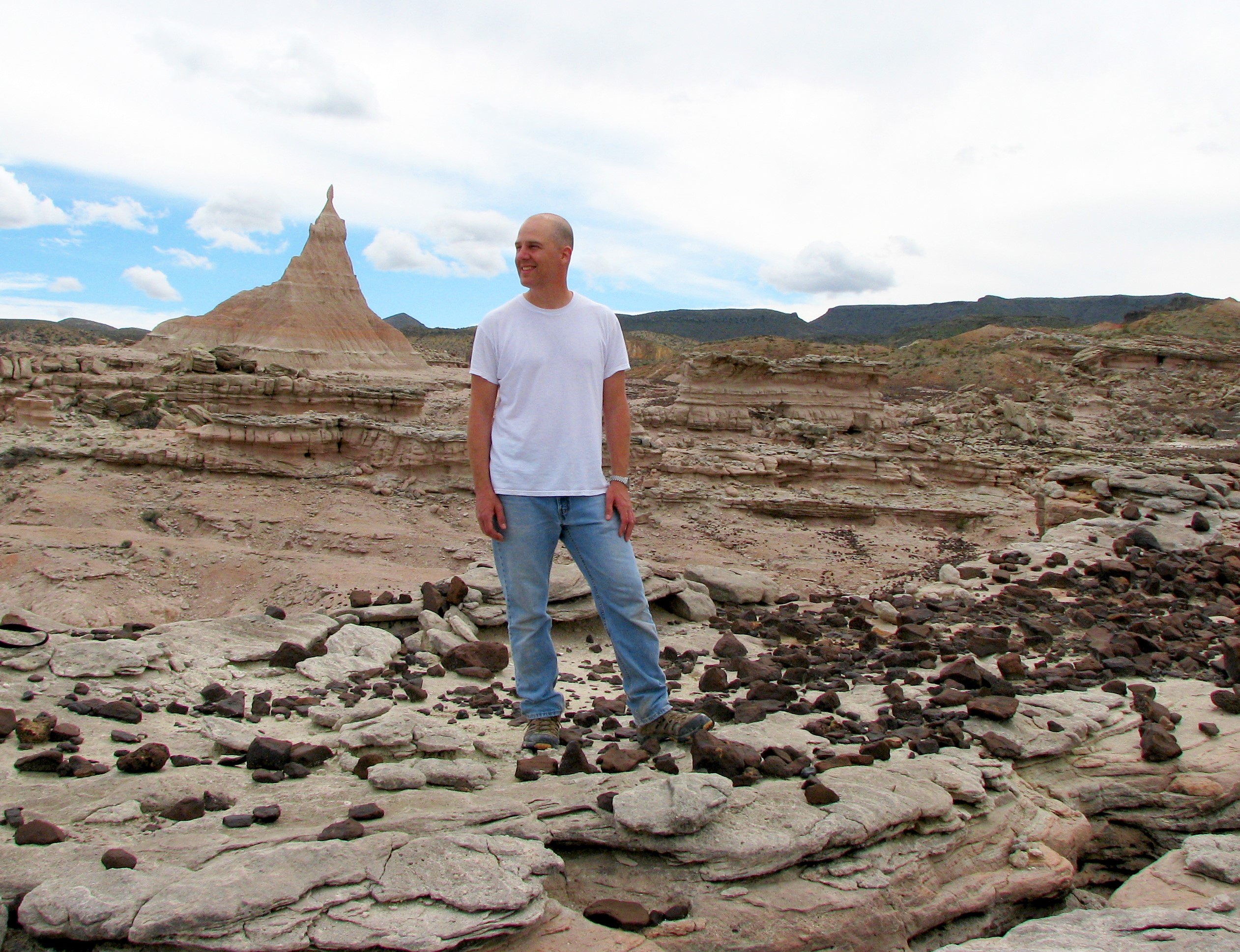 The presence of a variety of primate fossils in the same formation as Solastella also supports the idea that Texas was a refuge in a cooling climate, said Chris Kirk, a UT Austin anthropology professor who has conducted paleontological fieldwork in the Devil’s Graveyard Formation since 2005.

“Primates are generally tropically adapted mammals that prefer warm climates,” Kirk said. “The diverse primate community from the Devil’s Graveyard Formation is another indicator that the Big Bend region of Texas was warm, equable and forested during the Late Middle Eocene.”

Stocker said the discovery gives insight into how certain animal groups could respond to climate change in the future.

“With climate change, animals either adapt, or they move, or they go extinct. And so we can look at what’s happened in the past and see that certain conditions caused certain things to happen in certain groups,” Stocker said. “The great thing about the fossil record is that the experiment has already been done for us. We just have to collect the evidence.”

The study was funded by The University of Texas at Austin, the UT Jackson School of Geosciences and the Society of Vertebrate Paleontology.