AUSTIN, Texas — An abundance of aerosol particles in the atmosphere can increase the lifespans of large storm clouds by delaying rainfall, making the clouds grow larger and live longer, and producing more extreme storms when the rain finally does come, according to new research from The University of Texas at Austin.

The study, published in the journal of the Proceedings of the National Academy of Sciences on June 13, is the first to address the impact that aerosol particles have on the lifespans of large thunderstorm systems called mesoscale convective systems. These storms are complex, often violent systems that can span over several hundred kilometers. The systems are “the primary source of precipitation over the tropics and mid‐latitudes, and their lifetime can have a large influence on the variability of rainfall, especially extreme rainfall that causes flooding,” noted the paper. 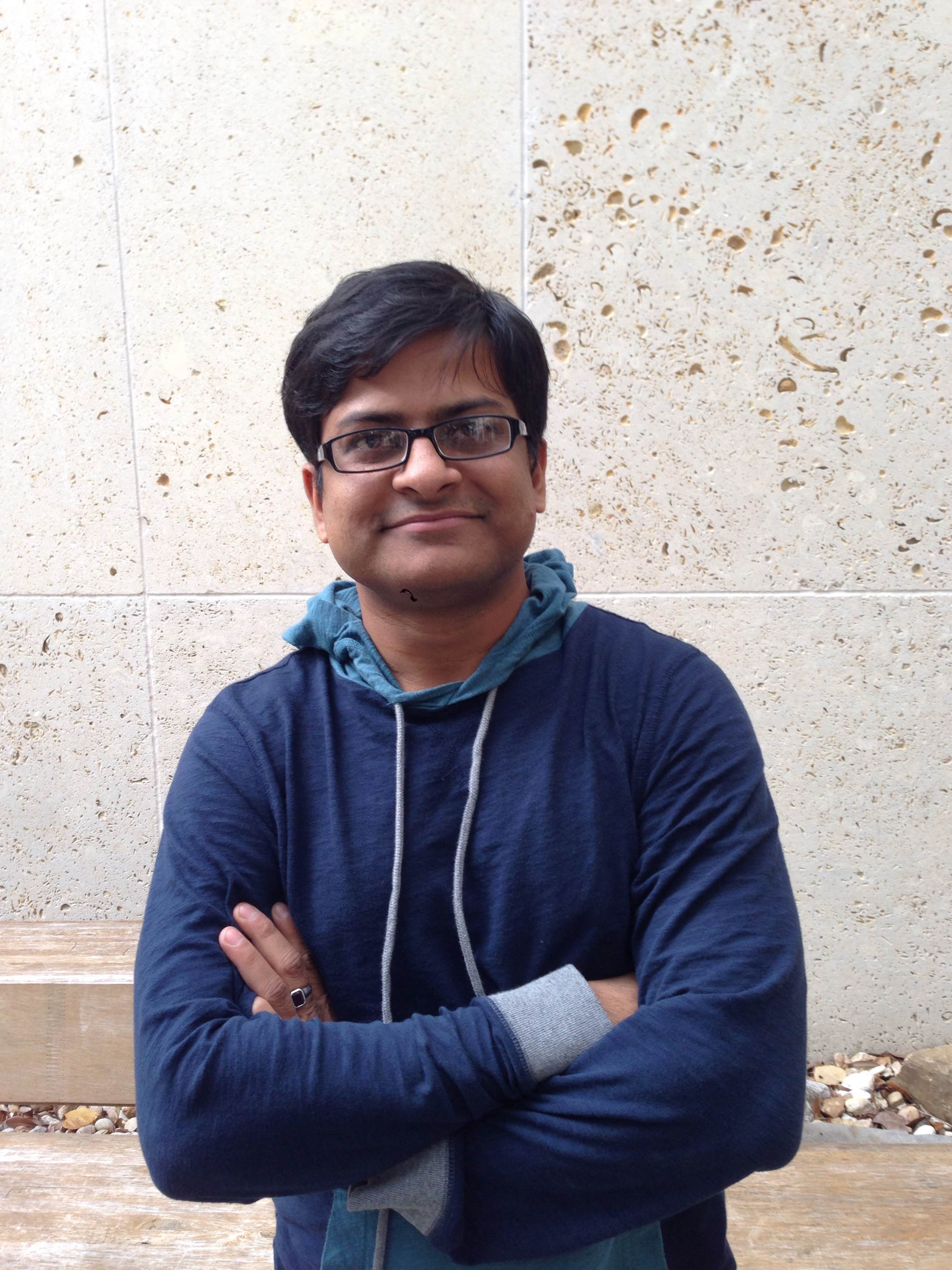 “A cloud particle is basically water and aerosols. It’s like a cell. The aerosol is the nucleus and the water is the cytoplasm,” said lead author Sudip Chakraborty, who recently received his Ph.D. from the Jackson School. “The more aerosols you have, the more cells you get. And if you have more water, you should get more rain.”

Researchers from the University of Colorado Boulder and NASA’s Jet Propulsion Laboratory also worked on the study.

Aerosols are minute particles in the atmosphere that form the nucleus within a cloud around which water condenses to form the cloud. Aerosols can come from natural sources such as volcanic eruptions or desert dust, or human-made sources such as the burning of wood, coal or oil.

This study is the first to try to look at aerosols’ relative importance in the lives of storm clouds compared with meteorological conditions such as relative humidity, available convective energy and wind shear, said Rong Fu, a professor in the Jackson School Department of Geological Sciences and co-author of the study. Although meteorological conditions remain the most important element in the lifetime of a convective cloud system, Fu said the research shows that aerosols have a significant impact.

One of the difficulties in conducting this type of study, Fu said, is that the satellites that give data on cloud aerosol content generally pass over the same spot on Earth twice a day, which doesn’t provide enough data on the lifetime of a convective cloud system. Chakraborty was able to break new ground by turning to data from geostationary satellites that fly much higher and stay in the same location relative to the Earth’s surface.

“He painstakingly matched the geostationary satellite data, which gives you some information about the lifecycle of the convective systems, with data from the polar orbital satellite that passes by twice a day,” Fu said. “He really raised the bar for how we analyze satellite data.”

Professor Daniel Rosenfeld of the Hebrew University of Jerusalem, one of the world’s leading researchers in the field, said that aerosols’ effects on deep convective clouds and climate have been major questions for more than a decade. Of particular interest is the role of clouds in reflecting solar radiation and emitting thermal radiation to space, which can influence the radiative balance in the atmosphere and the Earth’s temperature. This study, Rosenfeld said, significantly advances the science.

“This is the first study that shows the full lifecycle of convective clouds in a statistically meaningful way on a climate scale,” said Rosenfeld, who did not work on the paper. “This is an important step towards determining the impact of clouds on radiative forcing. The next step is to quantify.”