AUSTIN, Texas — The National Academy of Engineering (NAE) has elected David T. Allen, professor in the McKetta Department of Chemical Engineering at The University of Texas of Austin, and five Cockrell School of Engineering alumni to the prestigious academy. 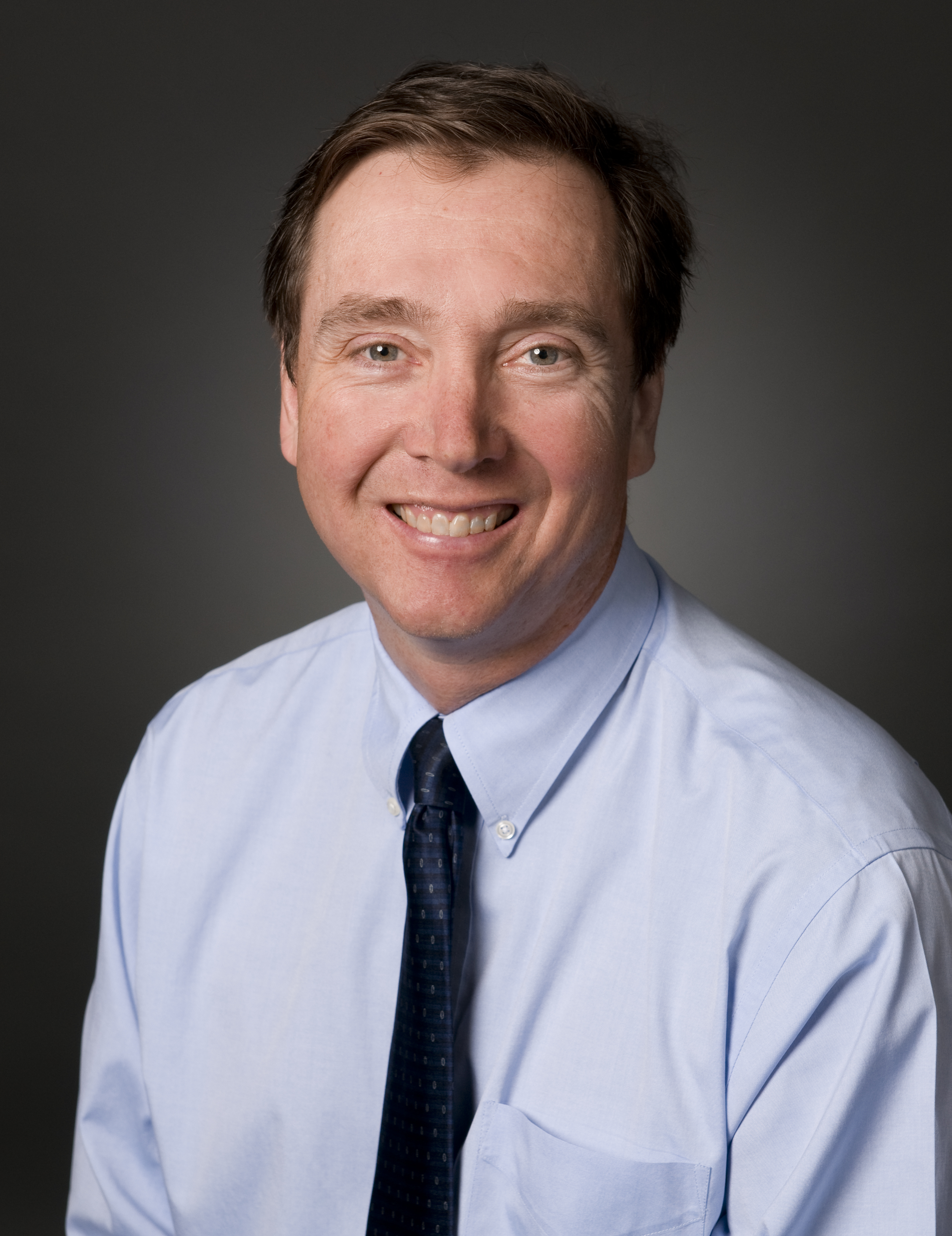 Election to the academy is among the highest professional distinctions bestowed upon an engineer. Membership honors those who have made outstanding contributions to engineering research and practice, including pioneering new and developing areas of technology and making major advancements in the engineering field and profession. In all, 84 new members and 22 foreign members joined the NAE in 2017.

“We are extremely proud of David, whose leadership on several influential air quality studies has led to new approaches to reducing emissions globally,” said Sharon L. Wood, dean of the Cockrell School and a member of the NAE. “In addition to his achievements in research, his work developing engineering educational programs through his innovative Engineer Your World curriculum has engaged thousands of high school students across the country. David truly exemplifies engineering leadership.”

Since 2013, nine UT Austin professors have been elected as new members to the NAE, and the university has 39 current and emeritus members, among the highest total membership of any U.S. institution.

More information about Allen and the five alumni members can be found on the Cockrell School website.