AUSTIN, Texas — Researchers studying marine fossil beds in Italy have found that the world’s worst mass extinction was followed by two other extinction events, a conclusion that could explain why it took ecosystems around the globe millions of years to recover.

The extinction events are linked to climate change caused by massive volcanic activity, according to the study published in the journal PLOS ONE on March 15. Lead author William Foster, a postdoctoral researcher in the Jackson School of Geosciences at The University of Texas at Austin, said that this study is a step toward understanding how lifeforms survived during the extinctions, which could help scientists understand how modern ocean life evolved and how it might respond to climate change in the future. 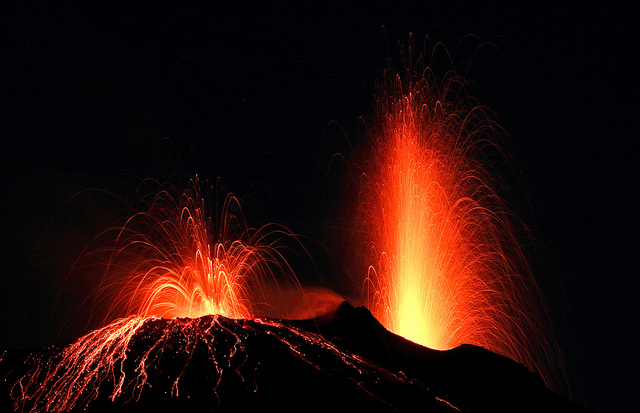 “The early evolution of modern marine ecosystems happened during the recovery period of these extinction events,” Foster said. “Looking at how they responded back then gives us an idea of how they’ll respond to similar factors in the future.”

Earth has experienced five mass extinctions in its history that killed the majority of species living on the planet at the time. The end-Permian extinction or “Great Dying” that occurred about 252 million years ago was the worst, with an estimated 95 percent of marine life and 70 percent of terrestrial life perishing.

The extinction is linked to climate change caused by prolonged volcanic eruptions in Russia’s Siberian Traps. The eruptions covered an area larger than Alaska with lava and released massive amounts of greenhouse gasses into the atmosphere, which had dire consequences for life across the planet.

“This release of carbon dioxide and sulfur started this whole climate warming scenario that caused the extinction,” Foster said.

The end-Permian extinction also had the longest recovery time of any mass extinction, lasting 5 million to 8 million years.

“We had to investigate hundreds of meters of rock before you could see the recovery millions of years later,” Foster said. 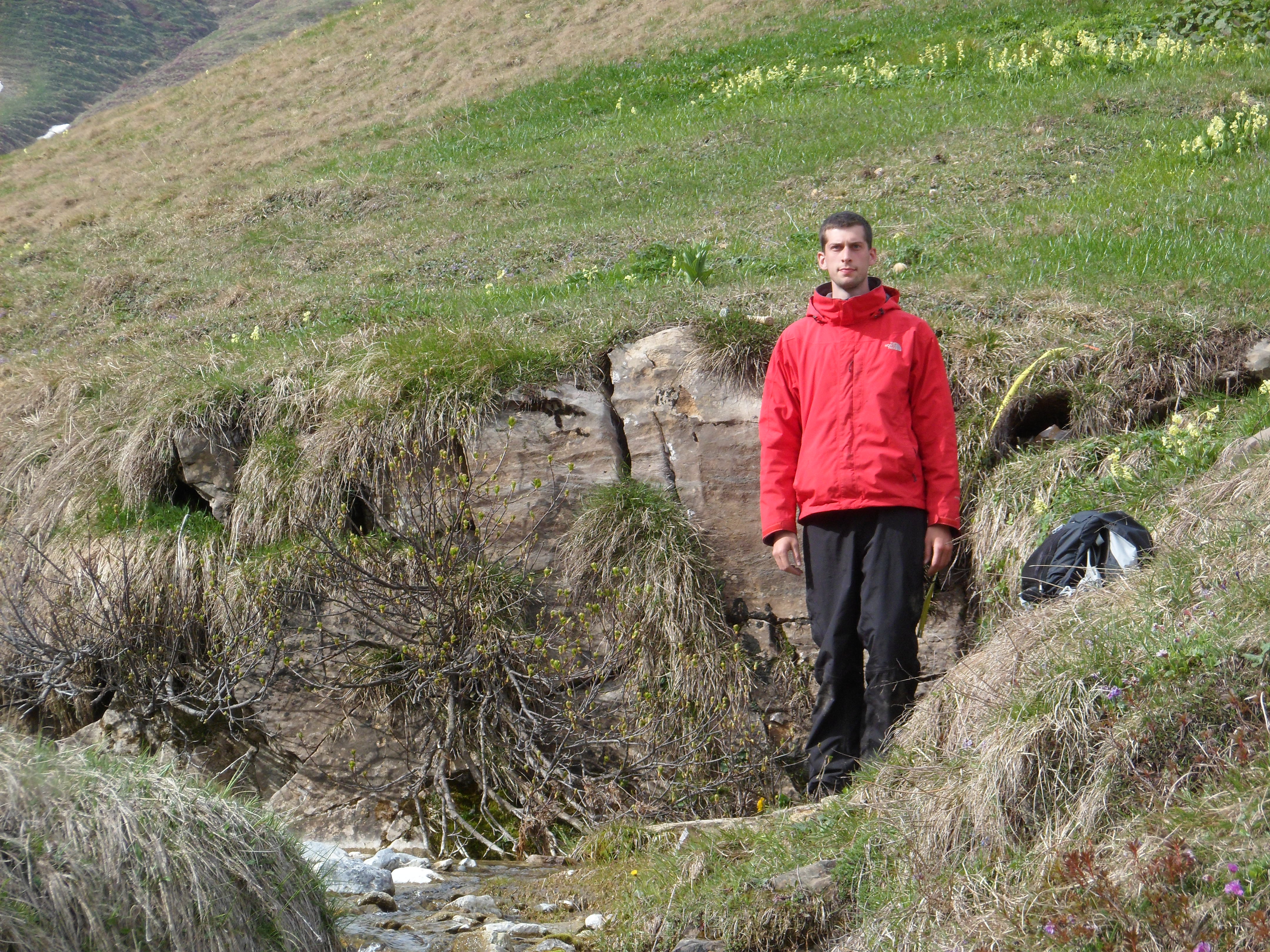 William Foster, a postdoctoral researcher at the Jackson School of Geosciences, in the field in Northern Italy. William Foster

In their research paper, Foster and his colleagues provide the first combined fossil and geochemical evidence for two distinct extinction events following the end-Permian that probably played a role in the slow recovery. The evidence comes from rock samples with spikes of carbon 12 relative to carbon 13, a chemical ratio associated with large disruptions in the carbon cycle that were probably caused by the volcanic eruptions.

A carbon 12 spike occurred in samples from the Dienerian, a period about half a million years after the end-Permian extinction that was previously recognized from fossil evidence as an extinction event. A second carbon 12 spike was found at the boundary of the Smithian/Spathian periods, which occur about 1.5 million years after the end-Permian extinction. At both sites Foster and colleagues also noted a decreased diversity of marine fossils compared with surrounding periods, with the dominant survivors of the extinction events being mollusks, such as snails and clams, only a few centimeters in size at most.

After the second extinction event, the fossil record shows an increased ecological diversity. This is a sign, researchers said, that the environmental stresses that limited recovery from the first extinction event and instigated the second were beginning to lessen. 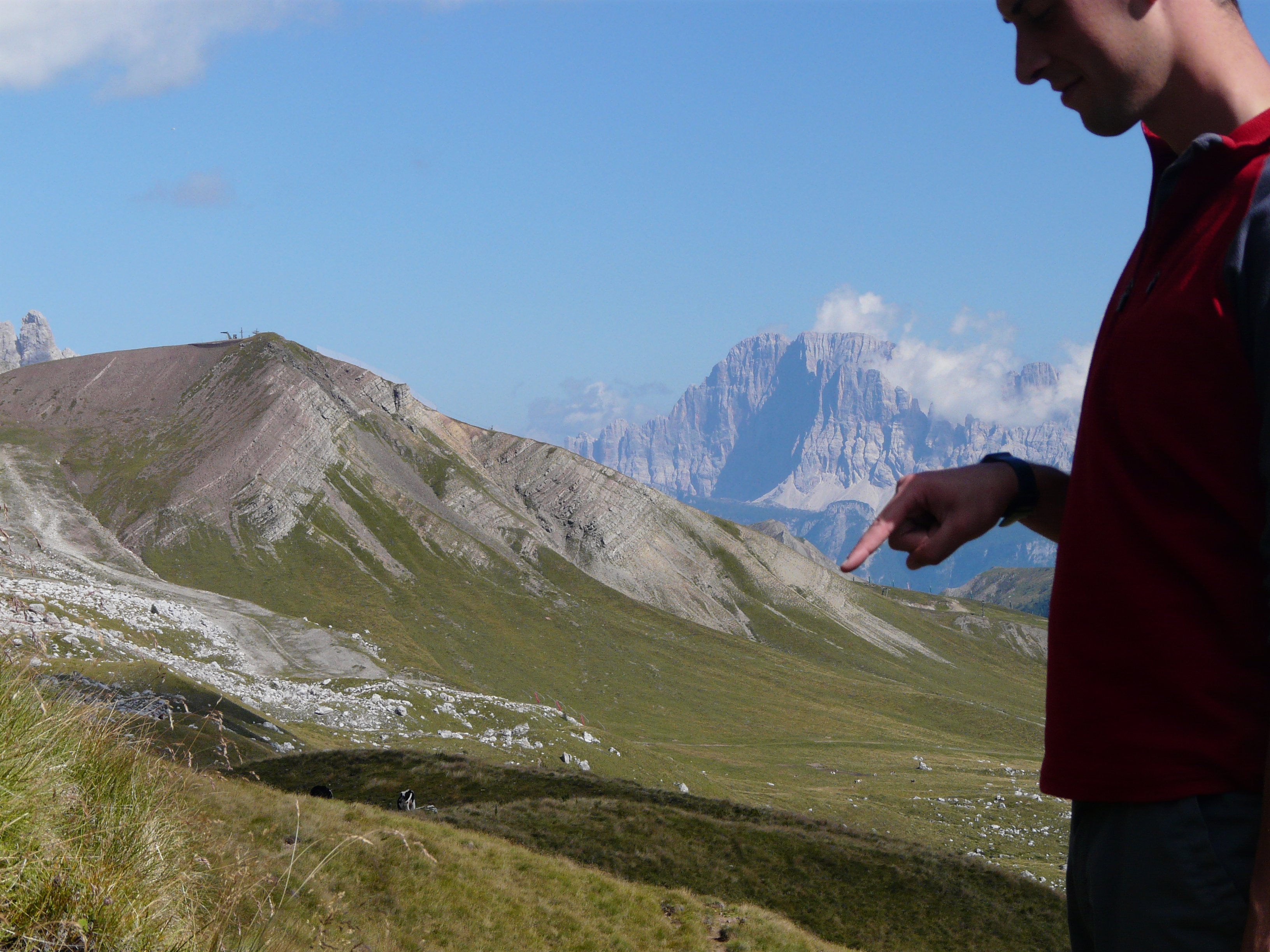 Studying how sea life responded to climate change in the past can help prepare for the potential effects of ongoing and future climate change, said Foster. He pointed out that the changes in ocean conditions that caused the end-Permian mass extinction – ocean acidification, ocean deoxygenation and increasing temperatures – are issues occurring today, though not at the extreme levels recorded in the late stages of the end-Permian extinction.

Study co-author Richard Twitchett, a research leader at the Natural History Museum London, agreed and added that the research provides a better perspective on how environments on Earth have changed over time.

“Our oceans have a long and complex history, have experienced good times and bad, and have been affected by episodes of extreme temperature and climate change,” Twitchett said. “Understanding how the ancestors of living species responded to these past events allows us to put current changes in a proper historical context.”

Researchers from Plymouth University and the University of Georgia also contributed to this study.