AUSTIN, Texas — Nearly 30 percent of children with autism will not have learned to flexibly speak by the end of elementary school. For researchers looking for ways to help, learning when to intervene in the children’s speech development is paramount. New research from The University of Texas at Austin points to children with autism’s imitation behavior as the most important predictor of a key stage in their development toward flexible speech, which gives researchers more clarity about the timing of intervention. 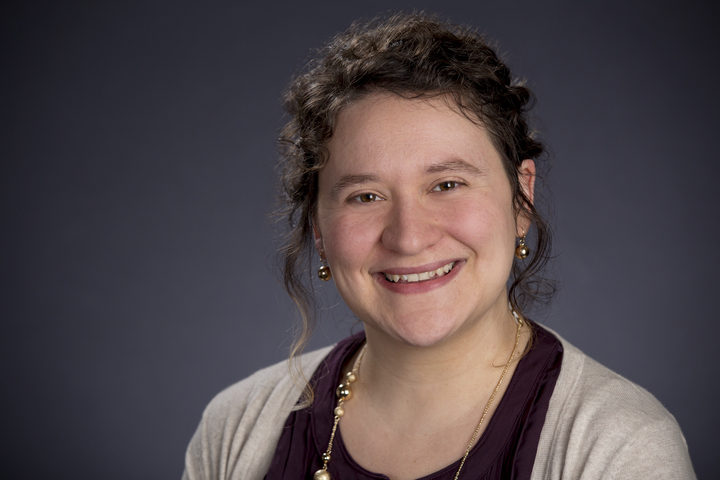 autism will learn to intentionally communicate, and then to speak,” said Micheal Sandbank, an assistant professor of special education at UT’s College of Education. “That early intervention can help substantially improve the long-term life and academic outcomes of children with autism.”

Sandbank recently conducted a study published in the Journal of Autism and Developmental Disorders that searched for the most important predictor of intentional communication. To do so, she used data from a larger multisite longitudinal study led by professors Paul J. Yoder and Linda Watson that took place at Vanderbilt University and the University of North Carolina-Chapel Hill.

Children in that study were between the ages of 2 and 4 when they entered, and they participated for 16 months. There was no intervention. Rather, they were brought in at study entry and every four months to participate in assessments that measured the development of their intentional communication, language and several other factors the researchers thought might predict their communication development over time.

Sandbank and her collaborators chose five behaviors that they thought might predict children’s intentional communication growth. These behaviors included the children’s ability to imitate actions, to play with objects and to follow a caregiver’s point or gaze with their eyes to see what the caregiver was talking about. These five factors also included two important things parents do: respond to their children’s play actions by physically playing with them or imitating them, and respond to their children’s play actions by talking about what their children are playing with.

“When we did the math, we were surprised to find that imitation was the most important predictor of intentional communication growth,” Sandbank said. “It means that the play-based methods that researchers have developed to help children learn to imitate communicative gestures may also help to put them on the path to speaking with success.”

Although imitation was determined to be the most important predictor, Sandbank noted that “this doesn’t mean that the other factors aren’t important.” Instead, it gives researchers a better understanding of the developmental sequence of intentional communication and perhaps the best way to target it.