AUSTIN, Texas — It’s hard being a misfit: say, a Yankees fan in a room full of Red Sox fans or a vegetarian at a barbecue joint. Evolutionary biologists have long assumed that’s pretty much how things work in nature too. Animals that wander into alien environments, surrounded by better-adapted locals, will struggle. But a team of researchers from The University of Texas at Austin was surprised to find that sometimes, misfits can thrive among their much more numerous native cousins.

“One hundred years of evolutionary theory is built around the idea that immigrants from one population dropped into another population of the same species don’t do well,” says Daniel Bolnick, a professor of integrative biology and the primary investigator on the study published today in the journal Nature. “Such immigrants are usually rare, and we have found that sometimes their rarity provides a competitive edge.”

Bolnick and his team studied a small fish called a three-spined stickleback that lives in the lakes and streams of Vancouver, British Columbia. They studied two populations of the same species: one group that lives in a lake and another group in an adjacent stream.

Evolutionary theory suggests that taking the fish that are adapted to the lake environment and placing them into the stream would put them at a competitive disadvantage compared with the residents. In the dog-eat-dog world of natural selection, outsiders are often poorly adapted to a new environment and less likely to survive or pass on their genes. In the case of the sticklebacks, that’s because the lake-adapted fish have different physical traits from their stream-adapted cousins — such as their overall size, immune traits, body shape and defenses against predators — that allow them to fare better back home but not necessarily in other environments.

Yet when the researchers did a series of experiments placing varying numbers of fish from one habitat into the other habitat with local fish, they found the transplants fared surprisingly well. Monitoring the fish in underwater cages over time, the researchers observed that survival had less to do with where a fish was from, and more to do with whether they were the common or rare type within their cage. In either habitat, when stream fish were in the minority, they survived better than when they were in the majority, for instance.

The scientists found that immigrants could fly under the radar in the face of some threats, which helped them beat the odds. 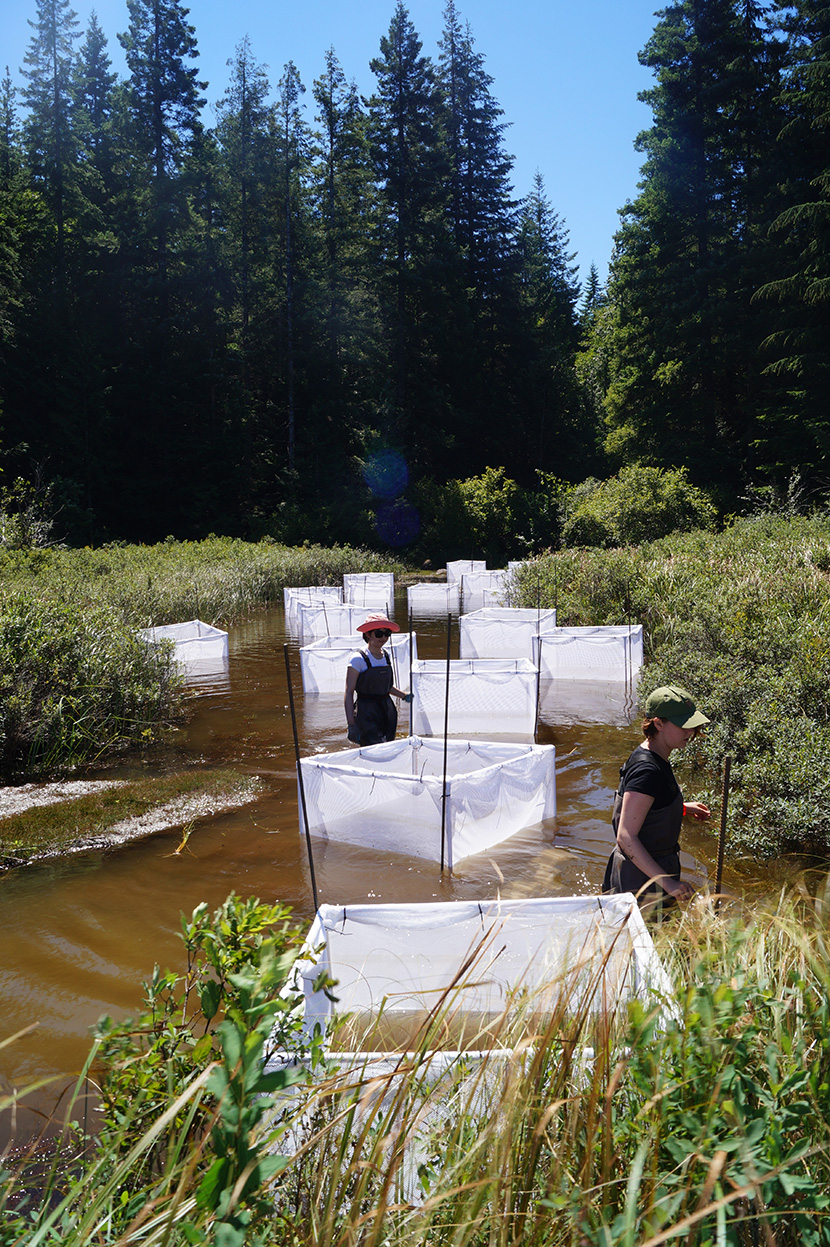 When Bolnick and his team transplanted small numbers of fish from one habitat (either lake or stream) to underwater cages in the other habitat, they found the transplants fared surprisingly well. Daniel Bolnick/U. of Texas at Austin

“You come in and you eat something nobody else around you eats, so you aren’t competing for food,” Bolnick says. “The local parasites don’t know what to do with you because you have an unfamiliar immune system. So you’re better off than the residents.”

Bolnick notes that being less adapted to the environment also has some negative effects on immigrants, just as theory predicts, but their study shows that in some instances the benefits of rarity can outweigh the drawbacks of being in an unfamiliar environment.

“We found newcomers in the population pass on their genes more often than residents, and they contribute more to the next generation,” Bolnick says.

The team found that this effect gives migrants an outsized impact on the genetics of their adopted population. This slows the pace of evolutionary divergence — the rate at which each of the two populations might pick up new traits that make it differ more from the other.

Bolnick says this work could have implications for the protection and restoration of endangered species. For example, coral reefs are in decline around the world, but attempts to transplant corals from one location to another to restore reefs so far have met only limited success.

“My advice to someone doing any restoration work is that they can’t just consider how well matched immigrants are to the local habitat,” Bolnick points out. “They also need to consider how the immigrants’ rarity affects their survival and reproduction.”

In a separate paper published on May 22 in the journal Nature Ecology & Evolution, Bolnick and his colleagues made findings that also apply to species restoration. They found that stickleback adapt more closely to their environments than previously thought. So even fish from two streams that look similar might have different traits. That’s because no two streams are exactly the same. There are subtle differences in water depth, flow rates, food sources and the presence of pathogens and predators.

“Just because the streams look similar to us, on the surface, doesn’t mean that they are interchangeable,” says Bolnick. “Every stream is ecologically unique. And so every stream population’s adaptations must be similarly unique.”

Bolnick’s co-author on the Nature paper is William Stutz, a former graduate student at The University of Texas at Austin, now a data analyst at Western Michigan University.

This research was supported by grants from the Howard Hughes Medical Institute and the National Science Foundation. 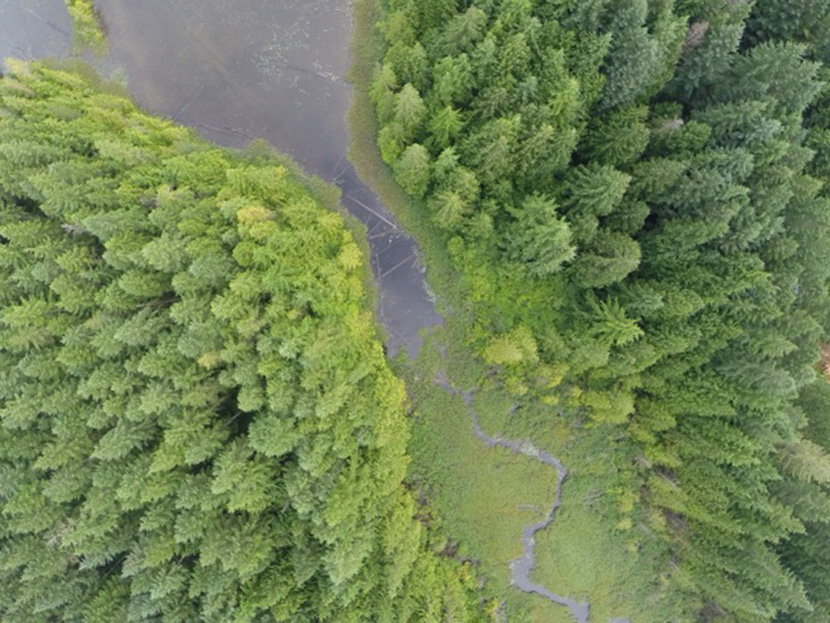