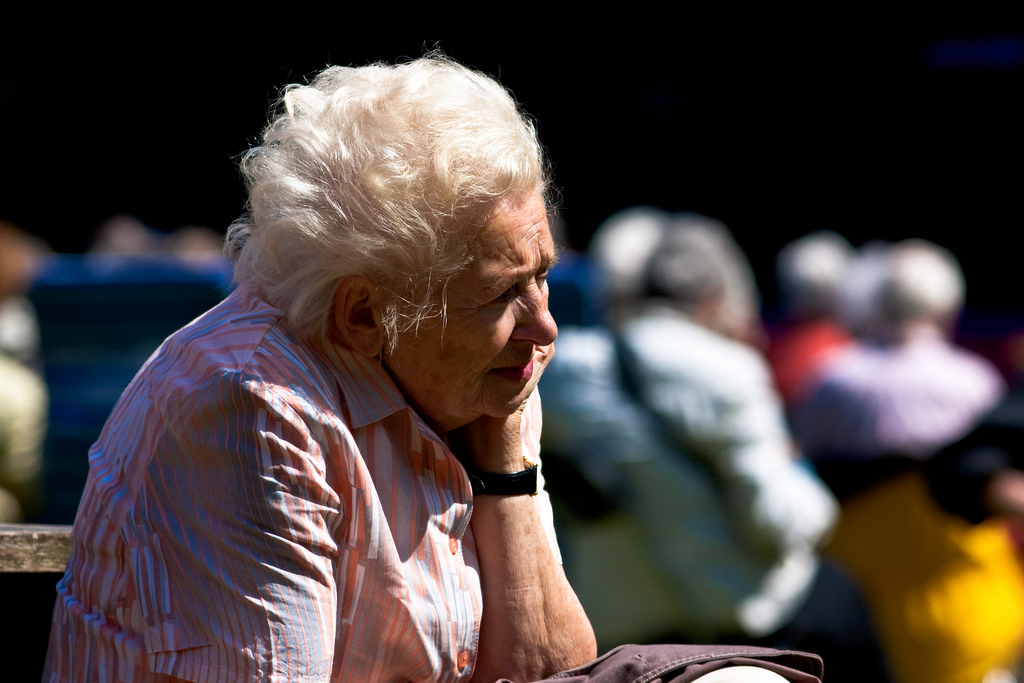 AUSTIN, Texas — Suicide among older adults is a growing public health issue. Conditions associated with aging such as chronic pain, diagnosed or perceived terminal illness, social isolation and the death of friends and family can push older Americans toward ending their lives. A new study by social work researchers at The University of Texas at Austin, published in the American Journal of Preventive Medicine, shows that 23 percent of individuals age 50 and older who died by suicide had disclosed their suicidal intent.

Using 10 years of data from the National Violent Death Reporting System, researchers were able to identify key trends about older people who committed suicide. They found the older the deceased were, the more likely they were to have disclosed their intent to die by suicide. Deceased people who had suffered from depressed mood or health problems were more likely to have disclosed, as well as those who had recently received mental health care or undergone substance abuse treatment.

“Findings that depressed mood, health problems and other stressors were associated with increased odds of disclosure indicate that suicide may have been prevented by providing the services needed to alleviate these problems,” explained Namkee Choi, lead researcher and professor at the university’s Steve Hicks School of Social Work. “Health care providers need better preparation to screen and aid those in need to prevent suicide.”

The study also looked at other aspects of older-adult suicide. The data revealed that disclosure was most often to an intimate partner or other family member, with only a small number talking about suicide to a health care professional. In terms of methods of suicide, researchers found that the use of firearms and hanging/suffocation were associated with lower overall disclosure odds. Among firearm users, however, men were more likely to have disclosed than women.

Choi believes that as suicide rates for older Americans continue to climb, it is crucial to take a close look at this issue and find opportunities for intervention. “High late-life suicide rates in a rapidly aging society call for more effective ways to identify older adults at risk and provide prevention and intervention services,” Choi concluded.