AUSTIN, Texas — The National Institutes of Health (NIH) today awarded two highly competitive research grants of $2.3 million each in total costs to engineering and science faculty members at The University of Texas at Austin for innovative approaches to addressing challenges in biomedical research. 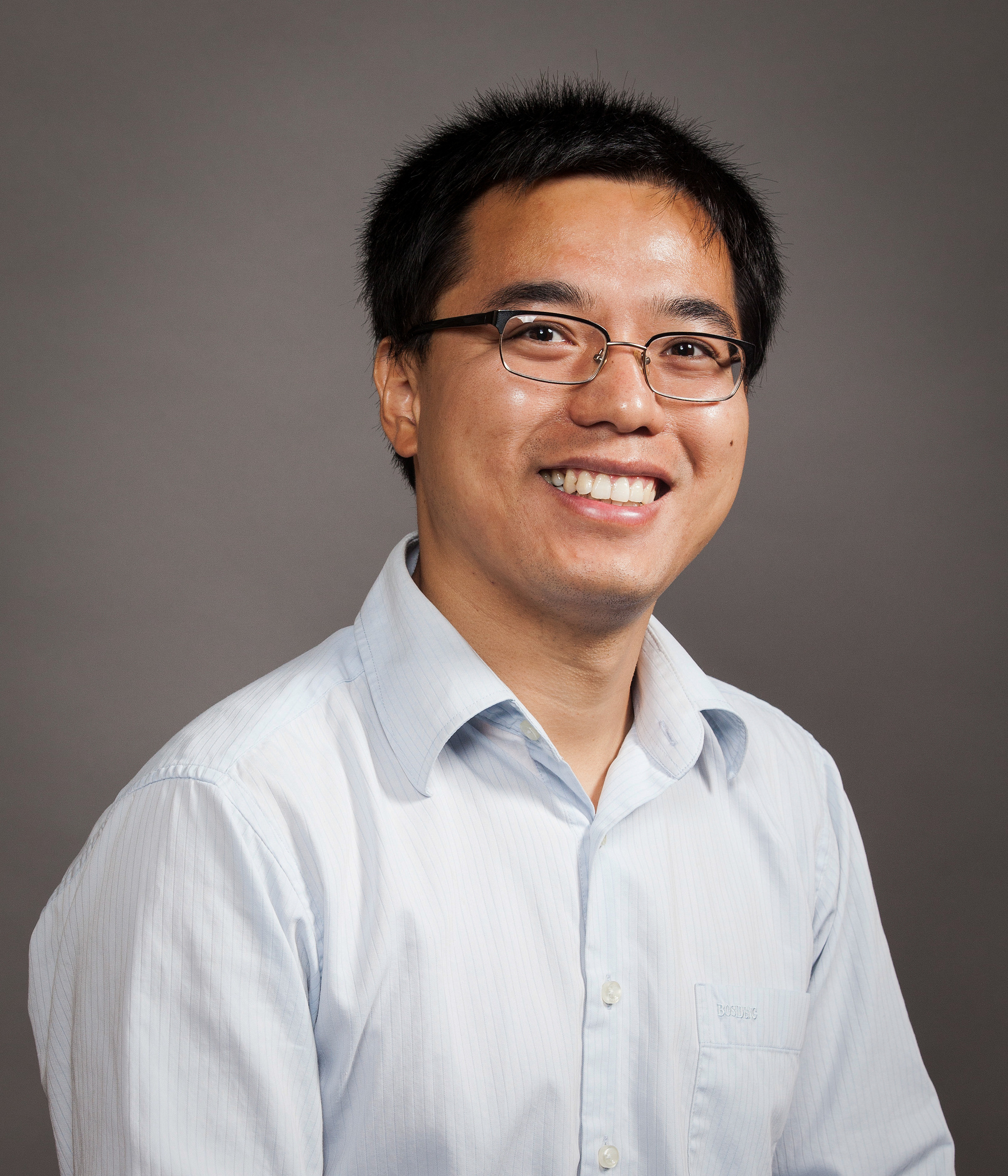 Yuebing Zheng, an assistant professor of mechanical engineering in the Cockrell School of Engineering, and Xiaolu “Lulu” Cambronne, assistant professor of molecular biosciences in the College of Natural Sciences, will receive the grants over five years. They are part of the NIH Director’s New Innovator Awards, established in 2007 to support early-career investigators conducting high-risk, high-impact research. Zheng and Cambronne were two of 55 New Innovators awarded in 2017.

“I continually point to this program as an example of the creative and revolutionary research NIH supports,” said NIH Director Francis S. Collins. “The quality of the investigators and the impact their research has on the biomedical field is extraordinary.”

Zheng will apply his grant to develop and optimize lab-on-a-chip technology for studying interactions between cells that help fight cancer and other diseases or play important roles in processes such as the brain network. With her grant, Cambronne will study an energy-related molecule in cells whose quantities may affect peoples’ risk of developing diabetes or other conditions as they age. 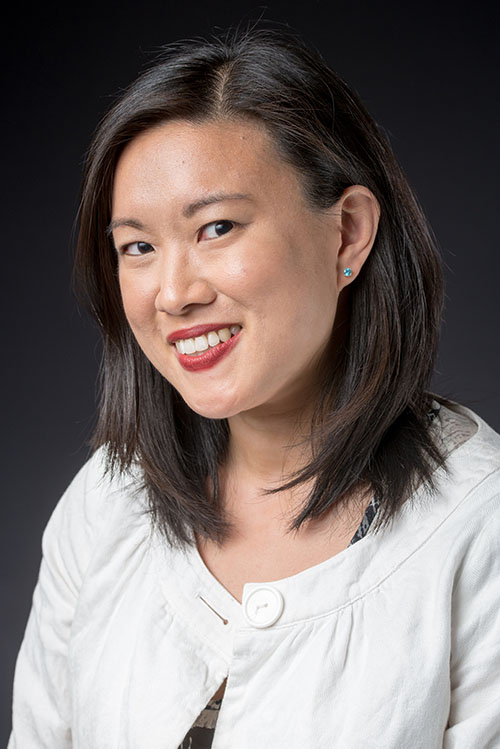 Zheng, who is also a member of UT Austin’s Texas Materials Institute, will develop a mobile device for clinicians and researchers to rapidly identify therapeutic antibodies and other high-performance molecules that attach to targets such as cancer cells. The traditional method for testing how well whole cells or biomolecules adhere to each other is a manual and laborious process.

Zheng’s method will exploit a new type of optical manipulation technique that his team developed and which was published this year with preliminary results in the journal ACS Nano. The new technique can trap cells and biomolecules inside a low-power laser beam without requiring expensive or complicated equipment. The light-based nature of Zheng’s system would allow for a miniaturized, adhesion-testing device to be developed on a chip that quickly tests different cells for their sticking capabilities.

“If we can develop a high-throughput technology that allows you to measure the adhesion capability of cells as a stream,” Zheng said, “you could incorporate the adhesion capability as one of the most important parameters for qualifying cell functions into routine assays. As examples of applications, you could efficiently screen therapeutic cells and molecules for the optimum therapy of diseases or other biomolecules for other purposes.”

Cambronne and colleagues developed a DNA-based fluorescent biosensor to study a particular metabolite, NAD+ (oxidized nicotinamide adenine dinucleotide), which has been hypothesized to play a role in the onset of age-related diseases such as neurodegenerative disorders, cardiovascular diseases and Type II diabetes. Current research has suggested that pathways necessary to maintain health might start faltering when there is less NAD+, which is considered a linchpin for the body’s energy metabolism.

“We plan to monitor NAD+ concentrations with spatial and temporal resolution to determine how changes in its availability may be affected by age,” Cambronne said. “Because age is a major risk factor in so many diseases, our work has the potential to have very broad impacts.”