AUSTIN, Texas — The Harry Ransom Center at The University of Texas at Austin is now home to the Dean F. Echenberg War Poetry Collection. The collection was started in the early 1970s by Dean Echenberg, a flight surgeon during the Vietnam War who later became the director of disease control for the City of San Francisco during the first years of the AIDS crisis. 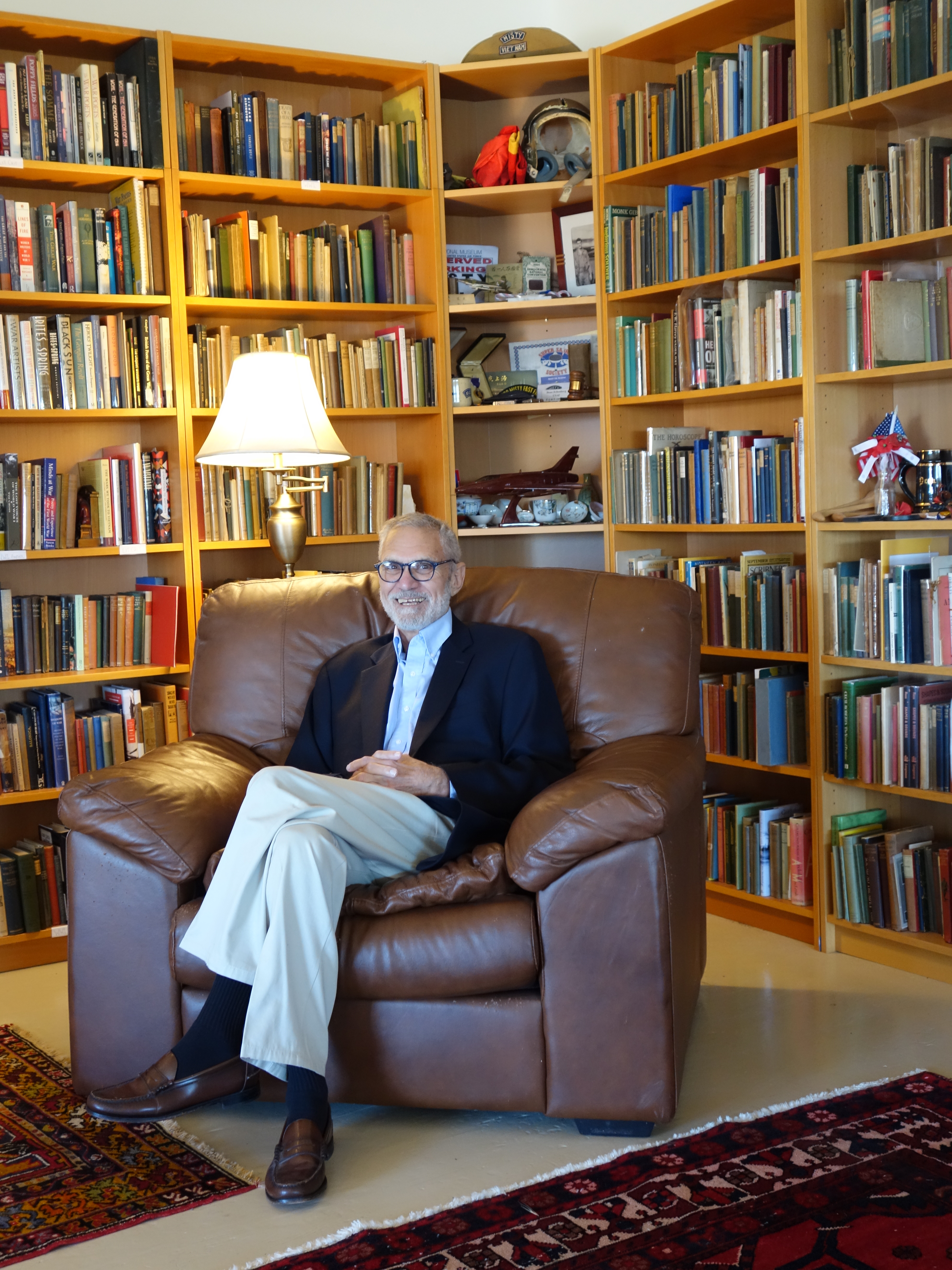 Dean Echenberg at home with his collection Jim Kuhn

“The Dean Echenberg War Poetry Collection extends the Ransom Center’s holdings in significant ways,” said Stephen Enniss, director of the Ransom Center. “It reminds us that one of the persistent sources of art is in suffering.”

Throughout history numerous writers have tried to capture their experiences of war in language, often turning to poetry for its ability to convey intensity of feeling and for its authenticity. The common thread that runs through the collection is poetry by people who have experienced war, combatants and noncombatants alike. Included in the collection are printed and manuscript works by men and women from many countries and multiple languages and conflicts. The mix of poetry by both established and nonprofessional writers makes this a uniquely valuable collection for research into war literature.

Noteworthy items in the collection include poet Edmund Blunden’s manuscript for his prose account of his wartime experience “De Bello Germanico: A Fragment of Trench History” and the rare first printing of Robert Graves’ “Goodbye to all That.” Contemporary authors include Dunya Mikhail, Shelly Taylor and Kevin Powers, a graduate of UT Austin’s Michener Center for Writers.

The collection joins others at the Ransom Center related to the experience of war, including collections of World War I poets Edmund Blunden and Siegfried Sassoon, as well as the archives of critically acclaimed novelists such as Norman Mailer, Tim O’Brien and James Salter.

“I had explored various institutions, both here and abroad, as a final home for my war poetry collection,” Echenberg said. “None were the caliber of the Ransom Center, with its complementary holdings and an expressed interest in ensuring the future growth of the collection.” 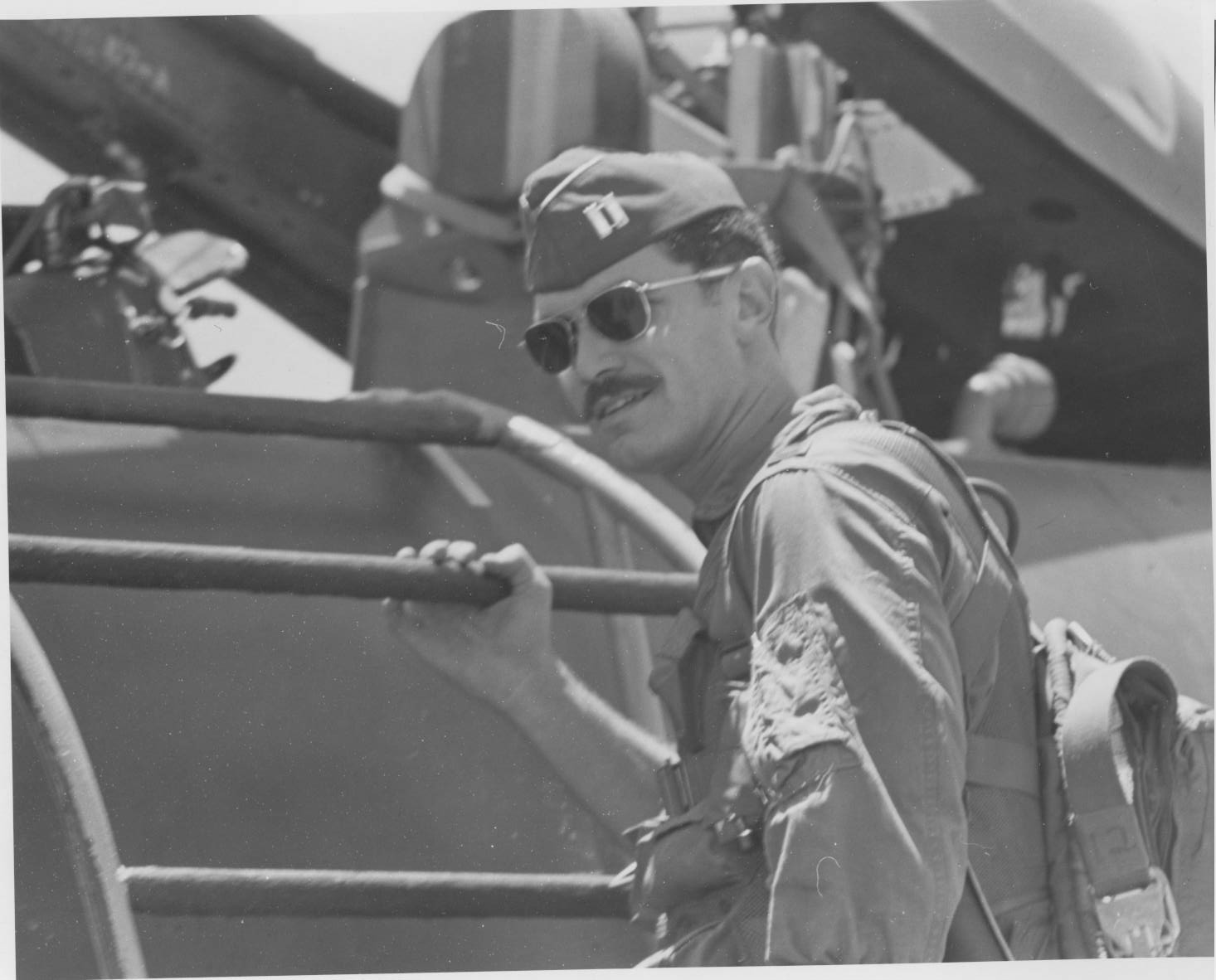 It was while deployed with the F-100F Fast Forward Air Controllers (call sign “Misty”) that Dean Echenberg read and was moved by an English-language translation of Yevgeny Yevtushenko’s “Bratsk Station and Other New Poems” (1966). After the Vietnam War he sought other poetry inspired by first-hand experiences of war. Initially he focused on the celebrated poets of the First World War, before expanding his scope to include the Second World War, and eventually all conflicts of all periods. The collection has grown to comprise more than 6,500 volumes.

“War poetry is a constant genre in all countries of the world and has been produced during all conflicts from the earliest times to the present,” Echenberg said. “Over the years, the collection has had a life of its own.” Read the Ransom Center’s interview with Echenberg.

Once cataloged, the collection will be available for research and teaching.