Two new studies from The University of Texas at Austin have significantly improved scientists’ ability to predict the strength and duration of droughts caused by La Niña – a recurrent cooling pattern in the tropical Pacific Ocean. Their findings, which predict that the current La Niña is likely to stretch into a second year, could help scientists know years in advance how a particular La Niña event is expected to evolve. 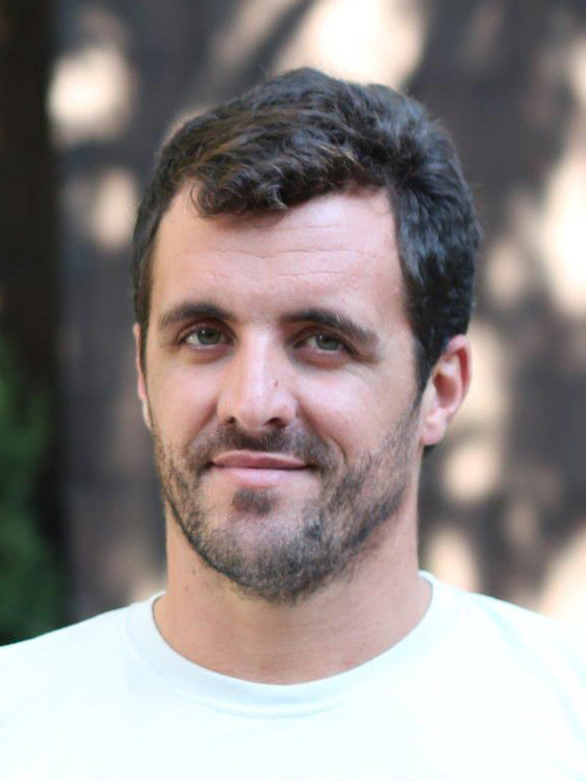 “Some La Niña events last two years, and predicting them is extremely challenging,” said Pedro DiNezio, a research associate at the University of Texas Institute for Geophysics (UTIG).

The studies were published in November in the journal Geophysical Research Letters. DiNezio and UTIG Research Associate Yuko Okumura were authors on both studies and collaborated with scientists from the National Center for Atmospheric Research (NCAR). UTIG is a research unit of the UT Jackson School of Geosciences. 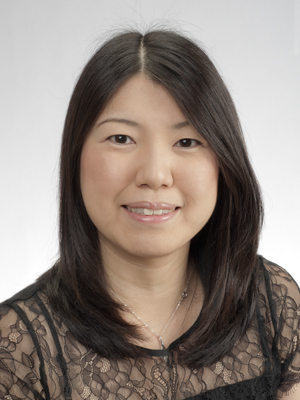 The first study, led by Okumura, showed that La Niña’s impact on atmospheric circulation and southern U.S. drought becomes stronger in the second year. This is despite a weakening of La Niña’s cooling over the tropical Pacific relative to the first year.

Okumura found that this paradox is caused by subtle changes in the pattern of tropical Pacific cooling. During the second year, the cooling weakens in a narrow band along the equator, but becomes broader. The broader cooling appears more effective at influencing the atmosphere far away from the tropical Pacific, according to analysis of historical observations.

“Predicting if La Niña will last multiple years is therefore essential to knowing how long the drought will last,” Okumura said.

The second study, led by DiNezio, used a climate model developed at NCAR to predict that an ongoing La Niña that started in 2016 will stretch into its second year this upcoming winter. The model puts the probability of such an event occurring at 60 to 80 percent. 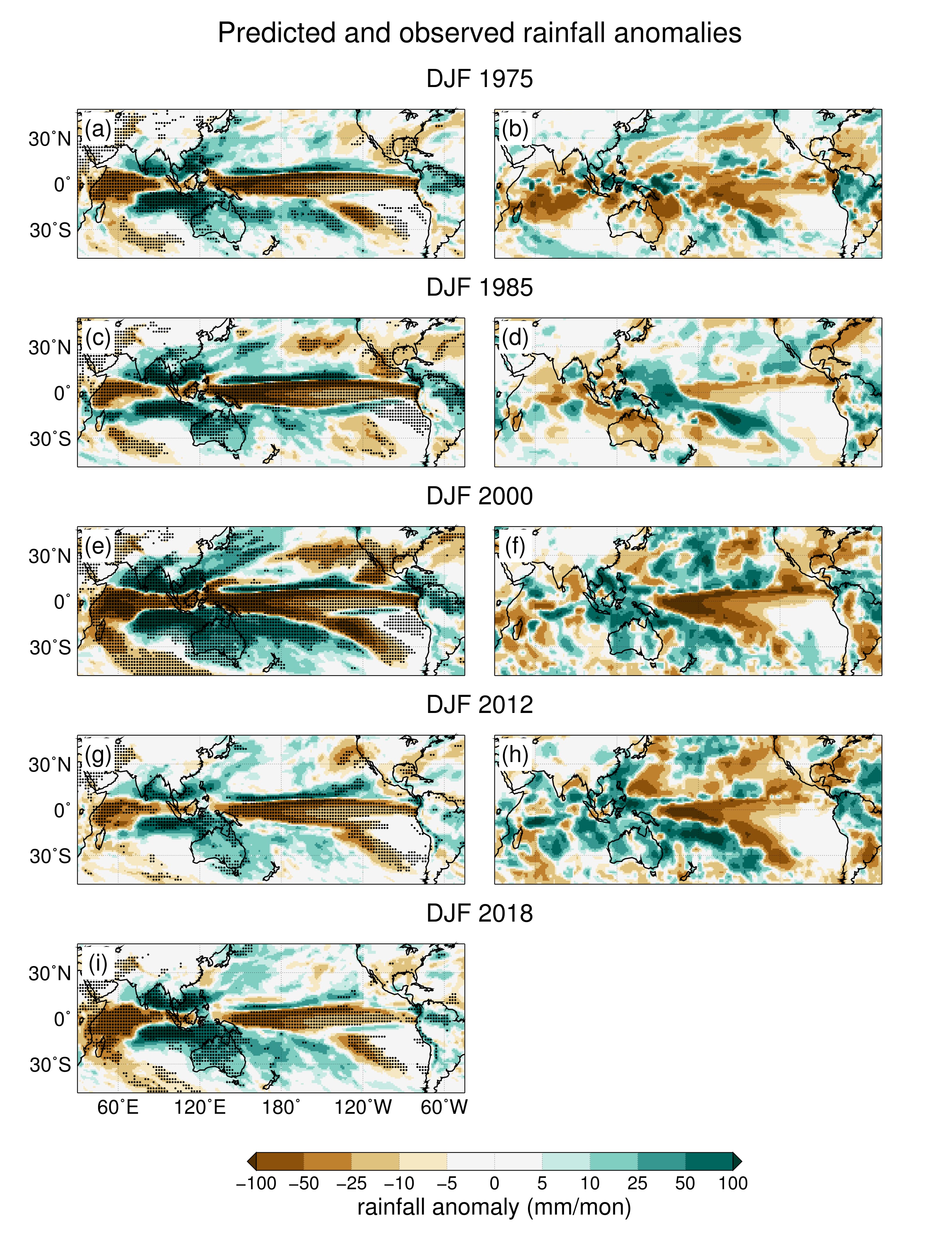 Computer models show predicted and observed rainfall anomalies around the globe during the second year of La Niña events, including a future prediction for 2018. Predicted values are on the left and observed on the right. The rainfall anomaly refers to the deviation in rainfall during a particular year compared to the expected rainfall for the region. Pedro DiNezio/University of Texas Institute for Geophysics/ Jackson School of Geosciences.

DiNezio and Okumura had previously found that a La Niña is more likely to last two years when it is preceded by a strong El Niño – its warm counterpart. Therefore, when a record-breaking El Niño event occurred just two years ago, they anticipated that it could lead to a two-year La Niña. DiNezio used the model developed at NCAR to test this idea.

To back their predictions, they tested whether the model could have predicted previous two-year La Niña events that occurred after strong El Niños. They were particularly confident in the model when they saw that it predicted the three-year La Niña following the 1997 El Niño, a record-breaking event at the time.

So far, it looks like the NCAR model’s prediction is on the money. The National Oceanic and Atmospheric Administration (NOAA) announced last week that ocean conditions in the tropical Pacific are starting to show signs that La Niña is on its way for a second year.

DiNezio and Okumura will be keeping a close eye on this year’s La Niña as they seek to better predict its impacts throughout the world.