AUSTIN, Texas — The Harry Ransom Center draws on its extensive performing arts holdings to tell the story of one of American theater’s most popular forms of entertainment in the exhibition “Vaudeville!” 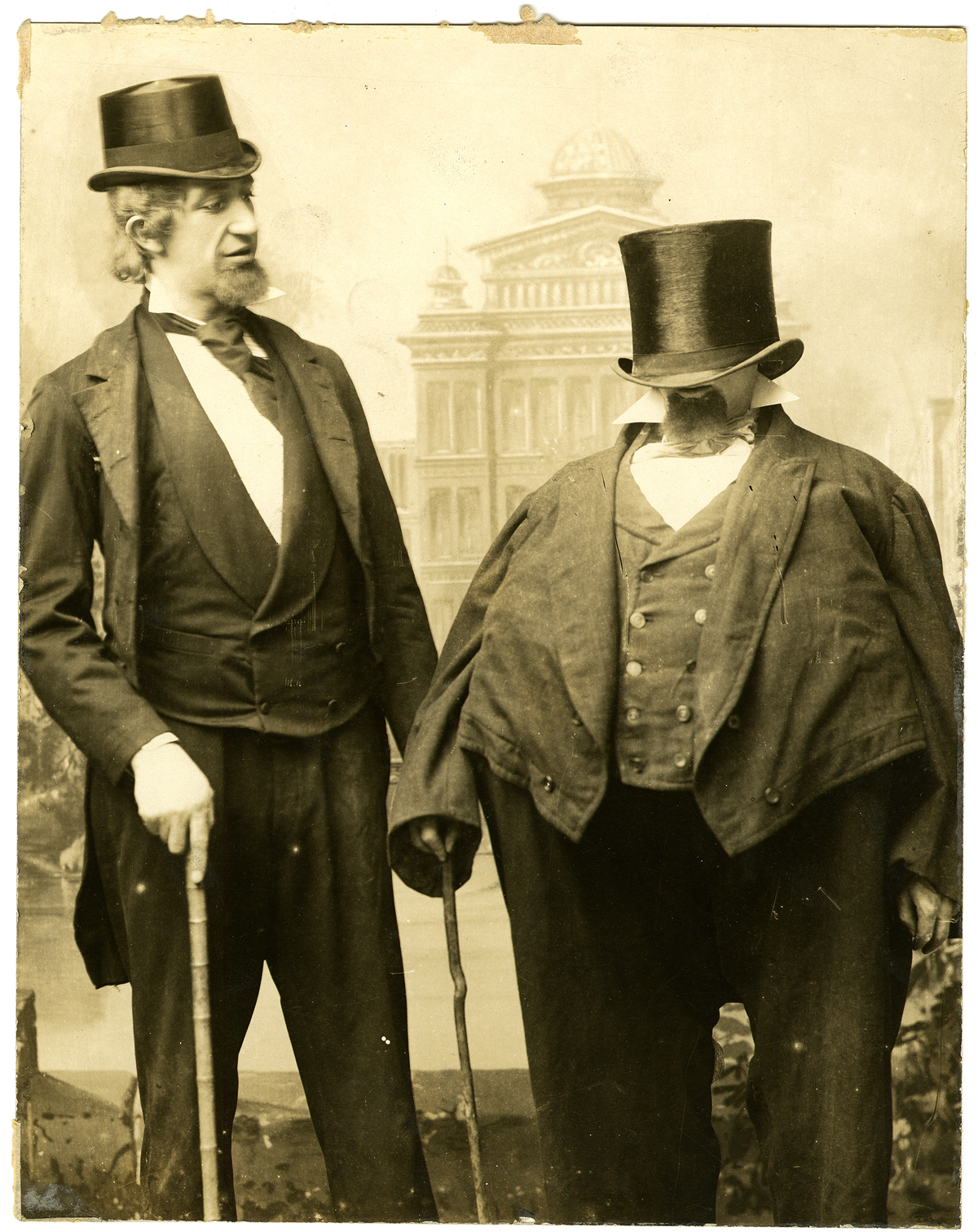 About 200 items selected from the thousands of photographs, playbills, business records, letters, books and other archival materials from the Ransom Center’s collections explore how this uniquely American form of entertainment helped shape the nation’s identity for more than 100 years. Its enduring legacy is seen in contemporary American popular culture in videos, film, television and comedy.

The exhibition tells how, with the advent of the railroad, thousands of performers toured a vast network of theaters, bringing mass entertainment to America’s small towns. The vaudeville theater circuit reflected the country’s complex race and class dynamics and gave rise to new labor movements at the turn of the 20th century. 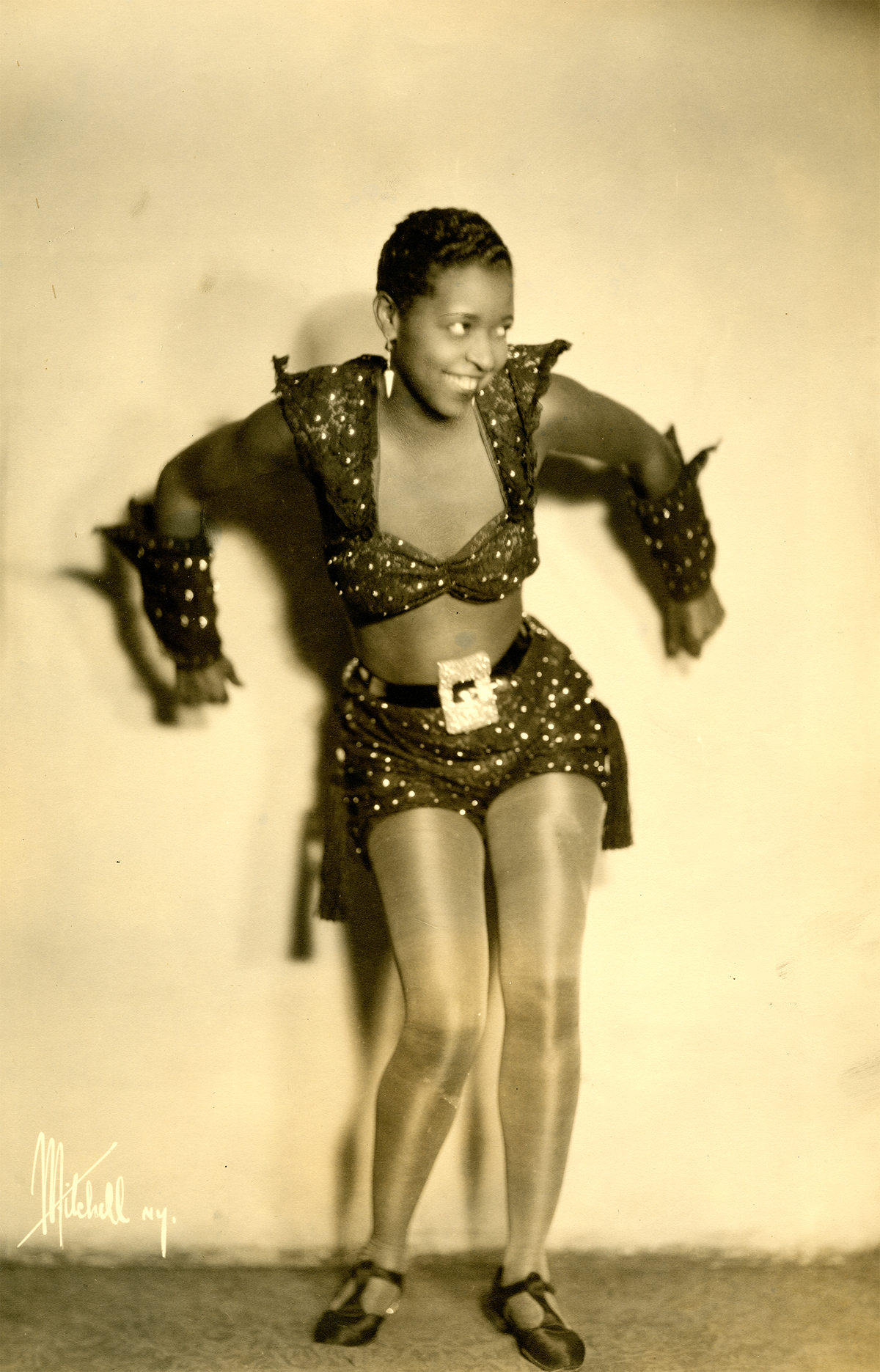 “Vaudeville was a snapshot of America in the moment it was happening,” says Eric Colleary, Cline Curator of Theatre and Performing Arts at the Ransom Center and organizer of the exhibition. “It captured some of the best and worst of society, and the jokes, songs and formulas developed by vaudevillians over a century ago can still be found in television, film and performance today.”

The exhibition is arranged in six sections and begins in the early days of American theater, exploring pantomime, puppetry, circus museums, minstrelsy and morality. The finale explains how, by the mid-20th century, vaudeville was transformed and found new relevance in musical theater, radio, film, television — and later, even the internet.

In between, sections explore the structure and content of a performance, the life of an entertainer, and popular vaudeville performers. Featured are Harry Houdini, Fanny Brice, Eddie Cantor, Bert Williams, George M. Cohan, Burns & Allen, Tony Pastor, the Nicholas Brothers, Barbette and others.

Among the earliest items in the exhibition is a 1783 letter from the citizens of Pennsylvania fighting against the building of a new theater, and letters from President Thomas Jefferson to the painter and early museum advocate Charles Willson Peale.

“Vaudeville!” will be on view in the Ransom Center Galleries on Mondays through Fridays from 10 a.m. to 5 p.m., with extended Thursday hours until 7 p.m. On Saturdays and Sundays the galleries are open from noon to 5 p.m. The exhibition is free and open to the public. Daily docent-led tours are offered at noon, Thursdays at 6 p.m., and Saturdays and Sundays at 2 p.m.