The iconic UT Tower is more than just one of the most recognizable landmarks in Texas — it’s also a symbol of academic excellence and personal opportunity.

From the orange top best known for celebrating football victories to the windows lit in different formations bidding farewell to a graduating class and welcoming incoming freshmen, the Tower had plenty of special lighting configurations in 2018.

We’re proud of all the reasons we turned the Tower orange this year. 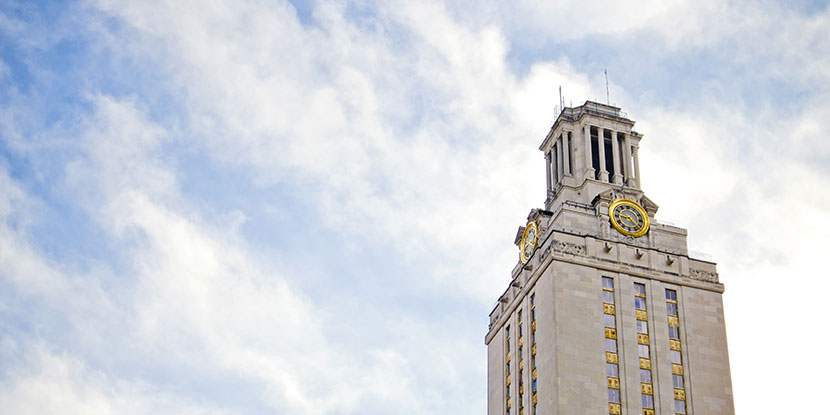 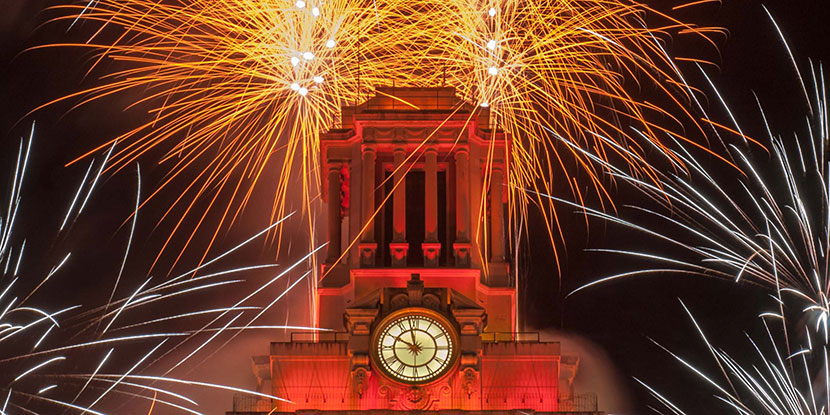 Want to know when and why the Tower is orange?

Sign up for our email alerts, and you’ll be the first to know. 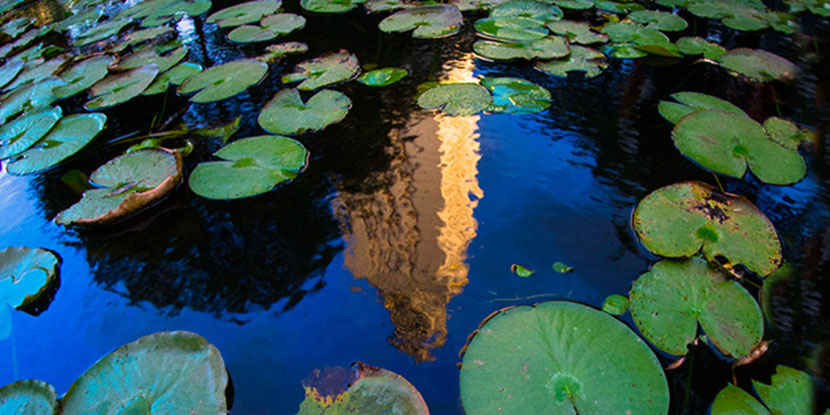 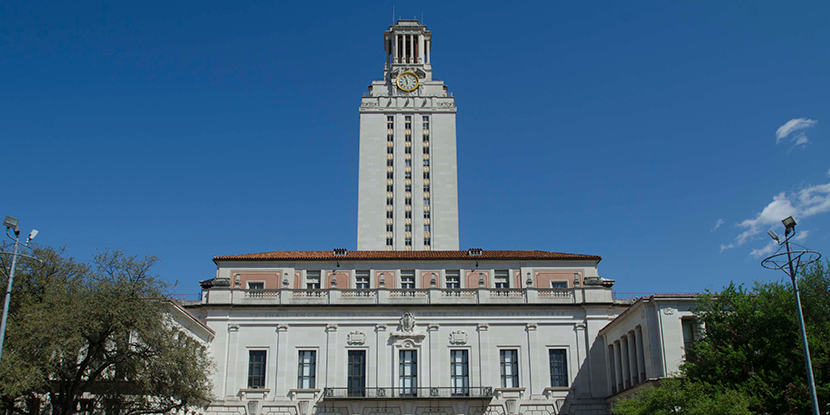